Buy-to-let specialist lender, Fleet Mortgages, has announced the retirement of its Chief Financial Officer, Sunny Lo, who has been part of the original management team that launched the lender back in 2014. 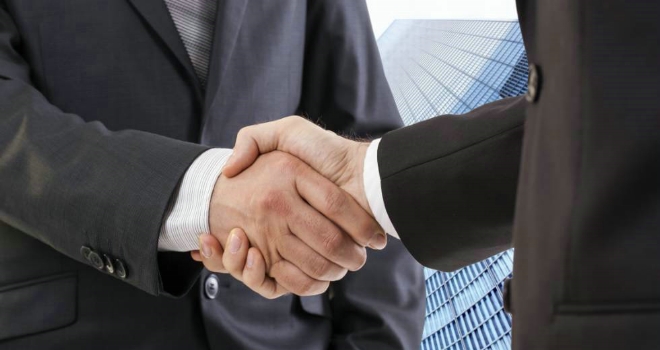 Sunny's departure from the firm will see a series of changes and promotions within its senior management team.

Nicola Richardson will become the new Chief Financial Officer. Nicola is currently Finance Director and has been with Fleet Mortgages since November 2014, and also worked with the management team at their previous lender.

Fleet has also announced the promotions of two members of staff to Director level. Kim Beaven moves from Head of HR to HR & Facilities Director; Kim has also been with Fleet Mortgages since its launch back in 2014.

Finally, Diane Mitchell moves from her position as Head of Credit to Credit Director and is another member of staff who has been with the lender since launch.

Fleet has also announced it has now hit £2bn of assets under management for the first time. Last month saw the lender relaunch its entire product range including 80% LTV products.

Bob Young, Senior Executive Officer at Fleet Mortgages, commented: “Having worked with Sunny for over two decades, it’s somehow hard to believe he will be retiring next month, but he has been a huge part of what we’ve been able to achieve at Fleet, and the entire team here wish him a wonderful and long retirement.

“Part of working with such an excellent team is that you are able to reward and promote people without whom the organisation would simply not function in the same way. So, as we say goodbye to Sunny, Nicola becomes our Chief Financial Officer, and both Kim and Diane become Directors of the business.

“Each of them has effectively been with Fleet since our launch back in 2014 and to say they are brilliant at their jobs would be an understatement. We are fortunate to have them and I have no doubt they will continue to be huge assets to the business.

“Finally, just recently we hit the £2bn assets under management landmark – since launch, we have obviously lent significantly more than this but it is the first time we have reached this figure. November 2022 is the first full month Fleet has originated business for our new funder, Starling Bank, and it looks likely it will be our record month for lending.

“The future, therefore, looks particularly bright for Fleet and we will have more to say and offer for the rest of the year and into 2022.”