Phil joined UnderwriteMe as its head of sales and marketing in 2015. 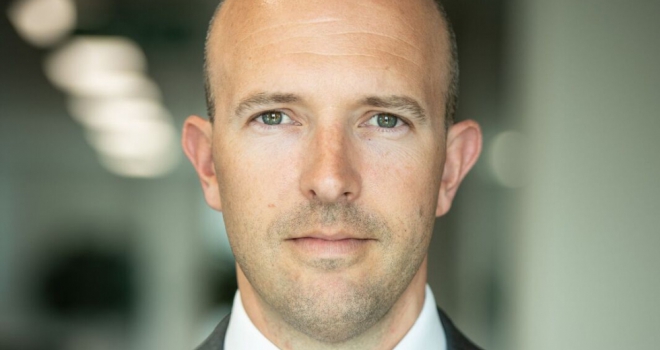 "As Reassured continues to expand, bringing in someone of Phil’s calibre will be a massive boost for our plans"

Following his departure from UnderwriteMe in September, Phil Jeynes is joining Reassured as its new director of corporate sales.

The life insurance distributor has offices in Basingstoke, Southampton, Portsmouth and Manchester and has provided cover for over 400,000 families to date.

Phil has over ten years of experience in the protection market with previous roles at Direct Life & Pensions and Vitality Life before joining UnderwriteMe as its head of sales and marketing in 2015.

In his new role, Phil will manage the Reassured's existing partnerships with brands such as The Post Office and Sun Life, as well as spearheading the broker’s growth plans through new partnerships. He will also head up external communications and insurer relations.

Steve Marshall, CEO of Reassured, said: “I’ve been impressed with the impact Phil has had wherever he’s been in this market. He has a reputation for achieving growth in new business, while building brand profile for firms across a range of disciplines within protection.

"As Reassured continues to expand, bringing in someone of Phil’s calibre will be a massive boost for our plans and I’m thrilled to welcome him into the business.”

Phil Jeynes added: “I’ve known Steve and the senior team at Reassured for a number of years and have always had huge admiration for what they’ve achieved. Steve has ambitious, exciting plans to grow the business and the opportunity to join him was one I couldn’t turn down.”