The lack of advice and guidance that retirees are receiving is continuing to raise questions as to whether individuals are making the wisest decisions when it comes to accessing their pension pots, reveals a new poll. 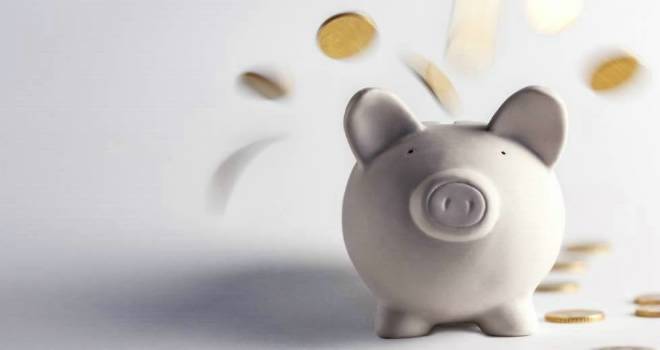 The new study of 1,612 UK adults with a workplace or private pension for independent price comparison site NerdWallet found that, more than six years on from the introduction of pension freedoms, the vast majority of retirees are still not accessing the pension advice and guidance available to them when making retirement decisions, preferring to go it alone instead. It revealed that just 16% of those aged 55 and over have taken independent financial advice to discuss their retirement options, while only 14% have used the government’s free Pension Wise Service for retirement guidance.

This low uptake of financial advice and guidance comes despite the fact that 75% of all those interviewed who have a pension said that they do not feel confident enough about pensions to sort out their retirement planning without seeking advice from a professional.

Pension freedoms, introduced in April 2015, gave individuals more flexibility when taking money from their pension, but in doing so it also put more onus on individuals to take control of their retirement planning.

The survey also revealed that 7% of respondents aged 55 or over who had a pension thought that they had reacted too quickly to market downturns, like the one in March 2020 caused by the spread of Covid-19,  and consequently felt that they had taken a pension lump sum at the wrong time. Meanwhile, 4% said that they had fallen victim to a pension scam.

“Pension freedoms have proven very popular since they were introduced in 2015 but, in opening up more options, they have also put retirees under immense pressure to make the right decisions when withdrawing money from their pensions. Unfortunately, very few individuals are accessing the guidance and advice available to them, leaving them vulnerable to making decisions that could be detrimental to their own retirement dreams."