The total number of over-65s living alone is on course to outnumber those aged under-65 for the first time on record within the next three years, according to new findings by the Equity Release Council, the representative trade body for the equity release sector. 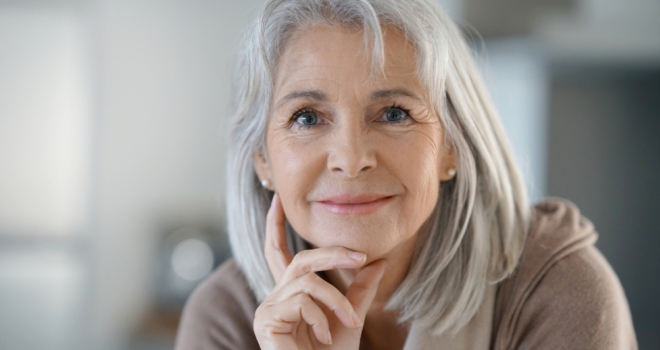 Council analysis of official population estimates suggests there will be more than 4 million over-65s living alone by 2020, with this age group making up half of single-person households by 2022 as life expectancies and the rate of divorce in later life increases.

While the loss of a partner will account for a substantial proportion of these single person-households, the growing number of over-65s living alone might also be attributed to the rise in divorce among couples in later life. Since 1999, the average age of divorce has increased by 5.5 years for both men (46 years old) and women (44 years old).

With more over-65s living alone, the Council is witnessing an increase in the number of single equity release plans being taken out by customers to help meet their later life financial goals.

Market data for the first half of 2019, published in the Council’s Autumn 2019 Market Report, showed that single plans accounted for 41% of new drawdown plans agreed and 45% of new lump sum plans. The remainder were taken out by joint borrowers.

“There has been a dramatic increase in the number of single households lived in by pensioners. This is increasing as ever longer lives are spent alone in retirement following the death of a partner or where people have chosen not to marry. However, the rise of ‘sliver splitters’ in now becoming a striking feature of ageing-Britain leading to increases in the number of people living alone in later life.

“In response to these trends, we’re seeing an increasing number of homeowners that live alone turning to equity release to supplement retirement income and help meet both day-to-day and long-term financial priorities.

“Along with financial support, equity release can also bring important social benefits for those living alone. By enabling homeowners to access the wealth tied up in their property without having to move, older homeowners are able to remain in their home and stay in their local communities with their friendship groups and familiar networks. The extra income can help towards holidays, visits to family and friends, and pay for additional care, hobbies and services helping to combat the loneliness and isolation which can arise for many in later life.”

Will Hale, CEO at Key, comments:

“Increasingly, we are finding that older people are living alone in retirement – either due to choice, the breakdown of a relationship or the death of a partner. We find that for some people – particularly women - losing a partner can cause significant financial hardship as they find that their joint finances were not as healthy as they thought or they lose some of their pension provision due to their partners’ death.

“Equity release offers a solution for those who need support in retirement and our own figures suggest that in the last 5 years we have seen a 5% increase in single people taking our equity release. With more than double the amount of single women releasing funds than single men at the end of quarter two in 2019 – these figures clearly underline the need for people to not only understand their joint financial situation but also ensure that they have the support they need in retirement.

“Taking the time to get good specialist financial advice and understand how all your assets can support you in retirement is vital as - especially in the equity release market - there are flexible products to cater for a wide range of different needs.”