New Secretary of State for Work and Pensions, David Gauke, says he "wouldn’t see any fundamental changes in the near future" to pension tax relief. 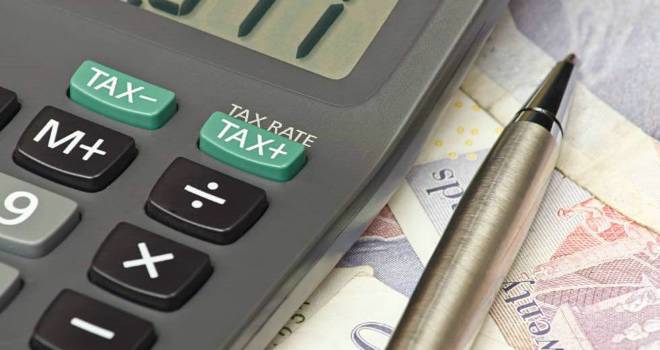 "The idea of reforming pensions tax relief in the previous parliament was somewhat daunting and recent events haven’t changed that."

Speaking at an Association of British Insurers conference on Tuesday, Gauke said: “The idea of reforming pensions tax relief in the previous parliament was somewhat daunting and recent events haven’t changed that.

“I am not going to shy away from the fact that getting legislation through the House of Commons would be challenging now.

“But that does give us an opportunity to now think about long-term reform, and to try and build a consensus. This is not a time to rush through an announcement then go to legislation in a short time.”

David Gauke was appointed as Secretary of State for Work and Pensions last month as part of the cabinet reshuffle.

He was previously chief secretary to the treasury and has served as the Conservative MP for Hertfordshire South West since May 2005.

Kate Smith, head of pensions at Aegon, commented: “We welcome David Gauke's comments regarding a period of stability for pensions tax relief. We hope this also means an end to the constant tinkering with the pension tax rules we’ve seen over the last 10 years. Hopefully this puts an end to speculation about imminent reform which has been unsettling for those saving into a pension.

"Any change could have been politically contentious and difficult to see through. There are a number of issues that deserve more immediate attention such as legislation to tackle pension scams and a the development of a cross party consensus on how to tackle the rising cost of social care.”

Steve Webb, former Pensions Minister and Director of Policy at Royal London, said after the election result that a minority government "will struggle to pass any major reforming legislation".

Webb said that reforming the funding of social care "will almost certainly be kicked into the long grass as will any big shake up of pension tax relief".