Single mothers' pension wealth falls by 40% during the pandemic

The average pension wealth for single mothers has dropped by 40% since the start of the pandemic, according to new research from NOW: Pensions. 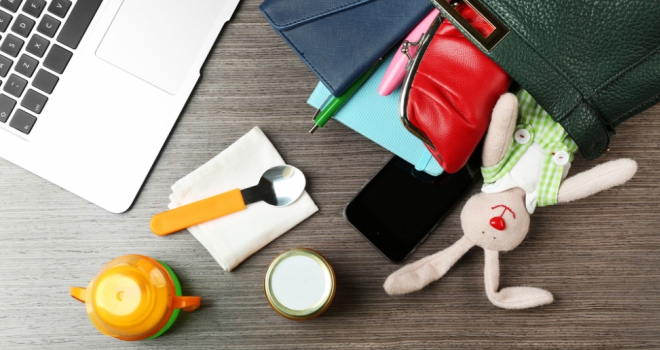 "It is really troubling that the majority of single mothers are being locked out of workplace pension savings, with single mothers reaching retirement age with the lowest pension wealth on record."

Currently, single mothers reach retirement with a private pension income of just £11,000. The PLSA’s retirement living standards suggest an income of £20,200 a year is needed for a ‘moderate lifestyle’ which means single mothers face significant pension poverty. With women living on average four years longer than men, women need to have saved more throughout their lifetime to accommodate a longer time in retirement.

Over the past two years, single mothers have had to juggle work and caring responsibilities meaning that they are likely to have reduced their working hours or stopped working altogether. Research published by single parent charity Gingerbread highlights that single parents are almost twice as likely to be unemployed and underemployed, compared with couple parents and that long-term (a year or more) unemployment has increased for single parents since the pandemic.

The research also found that the number of single mothers working part-time has increased to 54% compared to the UK average of 21%. The high proportion of part-time workers means that they might not meet the eligibility criteria as pension saving is only triggered once earning £10,000 in a single role.

Samantha Gould, head of campaigns at NOW: Pension, commented: “It is really troubling that the majority of single mothers are being locked out of workplace pension savings, with single mothers reaching retirement age with the lowest pension wealth on record.

“The costs of childcare are unsustainable and as a single mother myself, there is already so much pressure as both the sole earner and carer in a household. Single mothers will be feeling the pinch with many forced to stop working altogether to care for their children. This perpetuates the current pensions gaps experienced by some groups in the UK which need to be addressed.

“With the majority of single mothers now locked out of workplace pensions, we are calling on the government to make policy changes and remove the auto-enrolment trigger of £10,000 and starting contributions from the first £1 of earnings. This would bring an additional 200,000 single mothers into workplace pensions and increase women’s pension financial security in retirement. We must ensure that everyone has an equal opportunity to save for their futures and build an adequate savings pot for later in life.”