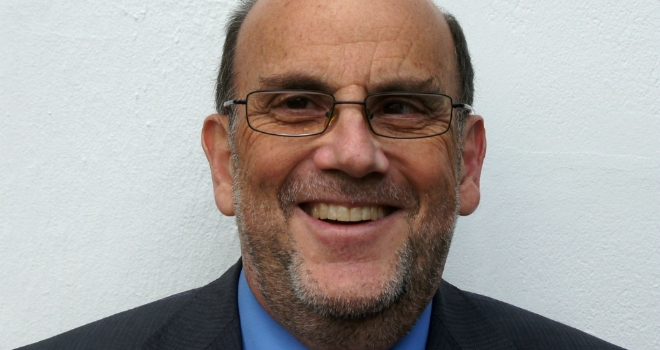 "As we celebrate ten years of the ASTL, we will look to our new Board to shape the direction and standards of our members, and the wider industry."

The Association for Short Term Lenders has announced its new executive committee for the upcoming year.

The seven executive committee members are tasked with providing direction and guidance to the lending industry as well as making decisions on behalf of ASTL members.

Benson Hersch said: “As we celebrate ten years of the ASTL, we will look to our new Board to shape the direction and standards of our members, and the wider industry.

"The appointments of Sarah, Narinder, Anita and Jonathan will provide us with the skills and experience to ensure the continued growth of the ASTL membership and strengthen our position as a market leading voice for the short-term lending sector.”

Pivot's Sarah Jackson commented: "The appointment of two women to the ASTL Board is hugely encouraging and further indication that demographics in finance are starting to shift," says Sarah Jackson, head of underwriting at Pivot.

"I am thrilled to be part of this positive change and very excited to work with Benson and other members of the ASTL board to help shape the future of an association that is seeing its highest ever numbers.

“Given short term lending volumes are ever increasing and the number of new lenders coming to the market, the vital role of the association in maintaining standards and increasing awareness of the value of bridging is more important than ever.”