27% of homebuyers are putting off their purchase due to cost of living fears, rising to a third (33%) of first-time buyers who said the cost of living crisis was a leading barrier to buying a home, according to a report from Yorkshire Building Society. 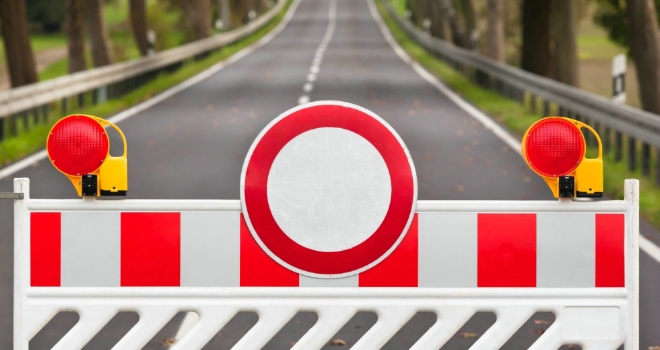 "The crisis is now being felt across the population and filtering through to all aspects of life. Furthermore, with inflation now at 9%, it is showing no signs of abating."

Economic volatility was also amongst the most frequently cited concerns for those looking, but feeling unable to buy, a home – with over a fifth (22%) saying that the current economic climate was another factor keeping them from making a purchase.

When asked about how they intended to fund their next home purchase, the vast majority (87%) of respondents said they would be looking for financial support – with 24% saying they would be interested in using a Government-backed scheme.

The report however, found that of those who had never used, or did not intend to use, a Government-backed scheme, over a fifth (21%) said this was because they did not know enough about the support available to them – with the figure rising to over a third (36%) for first-time buyers.

In addition, 35% of those asked about why they hadn’t used a Government scheme said they were just not eligible, demonstrating appetite for financial support at all stages of the property ladder.

Ben Merritt, director of mortgages at Yorkshire Building Society, said: “Although a relatively recent development, the cost of living crisis has shot right to the top of the list of concerns when it comes to purchasing a home.

“The crisis is now being felt across the population and filtering through to all aspects of life. Furthermore, with inflation now at 9%, it is showing no signs of abating.

“With little visibility into what the future might hold, or indeed how long the crisis will last, our research shows many buyers are hesitant of the market, feeling uneasy about the prospect of making a purchase in the current economic climate.

“The extent to which there is a supply issue in the housing market is demonstrated by the fact that, despite this, house prices have continued to rise, with demand remaining far greater than supply regardless.”