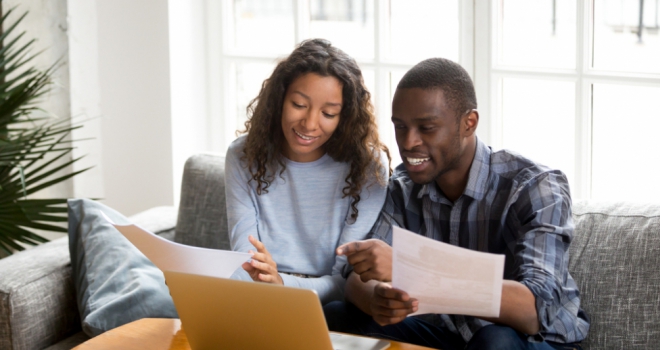 As you would expect, COVID 19 has had an impact on the market with the FLA reporting that across the 12 months to December 2020, 17,109 new agreements were valued at £727m. However, they also reported in December that second charge mortgage business levels had started to pick up again, from its lowest point in May 2020.

Here’s how it works:

If you have any questions, please don’t hesitate to contact us on education@barcadiamedia.co.uk. 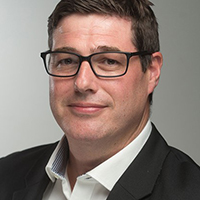 Gavin Seaholme is Head of Sales for the Property Finance division within Shawbrook Bank, a specialist UK savings and lending bank. The Property Finance division works with intermediaries to support professional investors, landlords and SMEs. With over 20 years’ experience in the lending industry working for various institutions such as GE Money (iGroup), Money Partners and now Shawbrook, Gavin is a sought after commentator in the property investment space with his expertise ranging from specialist buy-to-let, second charge mortgages, bridging finance and commercial investment lending. Working closely with key stakeholders and senior management, Gavin helps to shape and drive Shawbrook product & distribution proposition, communicating this strategy to the field sales team who support Shawbrook’s panel of professional broker partners.

NOTHING FOUND!
0:00
0:00
Advertising will end in
Comments
Add a new comment