It’s time to tell the truth about service

Delivering a quality service to advisers should be a priority for any lender but, perhaps now more than ever – given the current environment and situation – it’s not just about the standard of service but the communication of it. 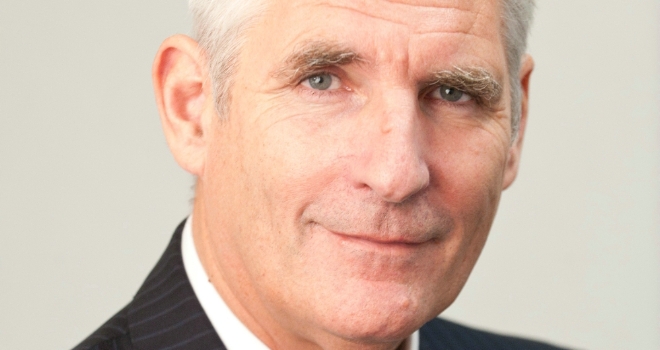 "I get that lenders don’t want to dissuade advisers from placing business with them, but they are doing far greater harm by suggesting everything is running on one schedule"

Every stakeholder I’ve spoken to over the last six months, particularly advisers, have recognised that these are not normal times, and given the post-lockdown pent-up demand, the stamp duty holiday, and consumers focusing even more intently on whether their existing property arrangements are right for them, we are (as a result) dealing with a significant surge in business.

They also recognise and accept that almost every business is in the same boat – that organisations are not generally working out of offices, and that resources have needed to be shifted around to cope with other demands. That’s certainly true for lenders.

And, having accepted this, they know what is likely to happen next. That all of the above will impact on service standards. But, what they will not accept is being given false information and, in some cases, lied to. And why should they?

As I write, Fleet Mortgages is telling advisers that the maximum time it will take to assess documents is 72 hours, we’re conducting same-day DIP reviews, and our valuation turaround is currently 48 hours.

Now, being honest, those timescales are above where we would like to be – we always strive to keep our turnaround times to 24 hours for each of the above, however, what we also don’t want to do (especially at this time) is give false hope when we can’t always meet those timescales.

As mentioned above, advisers will be aware we still have the vast majority of our staff working from home which is accounting for some of that service standard creep we’re seeing. And while we’re not happy with those current levels, they are a realistic and honest appraisal, plus from what I’m gathering, they are also far better than the vast majority of the lending community, particularly in the mainstream lending sector.

And they are the truth of the situation, which I believe is recognised by advisers and can be worked with. Plus, if we don’t meet those timescales we can be called to account on them. Can other lenders say the same thing? And if not, why not?

To that end, I was very pleased to see Fleet recognised for its service standards in the latest Smart Money Mortgage Lender Benchmark survey which asks advisers for how satisfied, or otherwise, they are with lenders‘ service levels.

In a report which saw overall satisfication with lenders drop by 4.9% to 77.8% - from H1 to H2 this year – not only did specialist lenders‘ scores hold up, but Fleet came out as the the top specialist lender in terms of our individual rating.

This is testament to the way we work, but I also wonder if it’s also about the way we communicate our service standards, our ability to match what we say we’ll do, and for advisers to be confident in what they’re told and then what actually happens.

I get that lenders don’t want to dissuade advisers from placing business with them, but they are doing far greater harm by suggesting everything is running on one schedule, when nothing could be further from the truth. It damages the adviser-lender relationship immeasurably, and it certainly damages the adviser/lender-client relationship. At precisely the time when we want to be nurturing both.

No-one understands better that this is a tricky situation for lenders, and I fully get that our experience of the market as a buy-to-let lender, will be much different to what mainstream lenders are currently dealing with. But, the approach to relationships and communication should not be any different.

If, as a lender, you’re in this situation then you truly need to think about your exisiting product range, your quest for new business, your existing pipeline, and your current service standards. You need to change whatever isn’t working, accept your current reality and you need to commit to dealing with the business you’ve got, before taking on even more. Anything else is a false economy and does no-one any favours.

It’s time for us all to tell the truth about service.