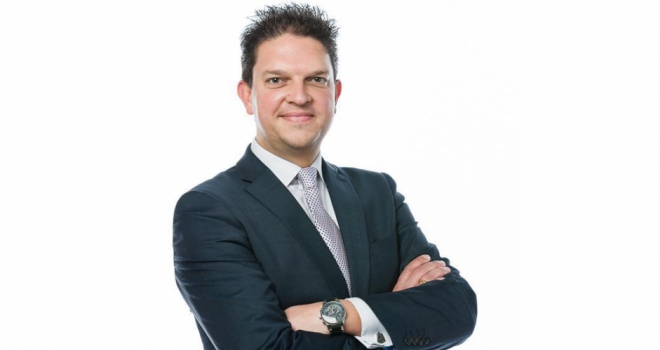 "This is an area which lenders have tended to shy away from but there has certainly been increased activity from a product and criteria perspective over the past 12 to 18 months."

Later life lending is an area which continues to generate headlines, both in the national and trade press.

It’s no secret that we have a population who are living longer and more questions than ever are being asked by - and of - the over 50s regarding borrowing requirements and their financial futures. Combine this with the rising age of first-time buyers and its little wonder that this issue has become more of a focal point in the modern mortgage market.

Historically speaking, this is an area which lenders have tended to shy away from but there has certainly been increased activity from a product and criteria perspective over the past 12 to 18 months. The recent launch of a new range of retirement mortgages from Nationwide Building Society highlights just how closely aligned lending into later life is becoming with the mainstream mortgage market.

With mortgage terms being extended and first-time buyers buying their first property so much later than previous generations, it’s interesting to see how a range of borrowers view this area of lending. Research from Ipswich Building Society found that one in 10 anticipate being over 70 when they become mortgage free. Younger borrowers were suggested to have the greatest expectation about paying their mortgage off at an early age, expressing 52 as the age when they expect to have fully paid off their mortgage. People in their thirties hope to have repaid in full by 54, but older people were a little more realistic. Overall one in 10 people expect to be over 70 and 66% expect to be over 50.

This data highlights how the recent expansion in mortgage products for older borrowers is a timely one, as well as the importance of good, holistic advice in this lending process. Although there is still room for a greater number and variety of options to emerge so that homeowners can better utilise the equity held in their property, and this product/criteria expansion is not just restricted to the residential mortgage market.

Lenders in the buy-to-let sector are also realising the opportunities generated by an ageing population. In recent weeks we’ve seen Santander increase the maximum age for its buy-to-let mortgages from 75 to 85 years and, in line with a widespread industry shift, Landbay increased its maximum loan term from 25 to 30 years. Which? analysis of data from Moneyfacts also found that of 2,057 buy-to-let deals currently on the market, almost two thirds (65%) have a maximum age at the end of the term of 85 and above.

It’s clear that a much-needed age-related shift is taking place in the market. As such, intermediaries need to be fully aware of rising maximum age limits and the differing length of mortgage terms for individual lenders across all sectors of the mortgage market. And older borrowers also need to be aware of the additional value on offer from the intermediary sector to help secure their families financial futures, as well as their own.