Let’s give youth a chance

The headlines over the last few weeks have been filled with news about shortages of fuel, which has caused queues at the petrol pumps, rising gas prices leading to many small energy firms going bust amid fears that this will cause rapidly escalating energy bills for consumers and businesses. Even Christmas has been included in this doomsday narrative with stretched supply chains meaning popular toys and food could be difficult to obtain. 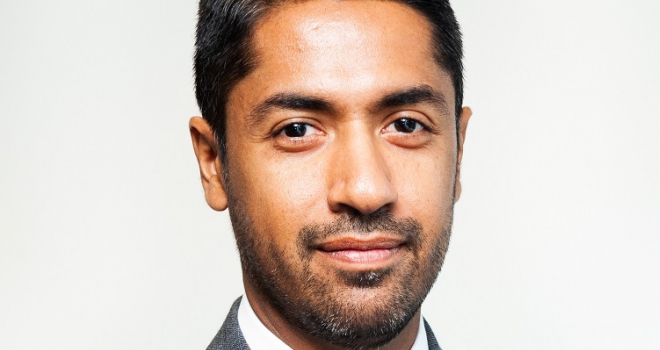 Alongside the ongoing effects of the pandemic on many people and businesses, this winter could be harsh for many. The longer-term effects may not be known for years to come, but as an MD of a mortgage brokerage, it is clear that the ongoing economic uncertainty, plus other factors are having an adverse effect on those on the first rung of the housing ladder, first-time buyers.

Cost of living is a major concern, as recently highlighted by investment firm Scottish Friendly, whose analysis estimated that households are already swallowing at least £442 worth of energy and petrol price rises on average this winter. Not only that, workers next year will be squeezed by a national insurance rise that will add at least another £254 to the tax bill of a median wage earner.

The Institute for Fiscal Studies (IFS), has also said that, under government spending plans, a rise of at least 3.6% on council tax bills will be needed annually to keep services at pre-pandemic levels. However, extra cost pressures and demand are more likely to see bills rise by up to 5% through to 2024/25.

Taking all this into account it’s no surprise that in a separate report by the insurer LV=, it echoed the growing concern about rising living costs. In September, 27% of people polled said rising prices were a worry, up from 24% in June. Nearly two-fifths said their outgoings had already increased while about a fifth are saving less, the survey of 4,000 people found.

I have previously stated my views on the recent stamp duty holiday, and in the Intermediary Mortgage Lenders Association (IMLA) September Market Briefing they stated that the surge in house purchase lending activity due to the stamp duty holiday was first and foremost about movers. Q2’s recovery in loans to movers comfortably outpaced that for first-time buyers across the whole of the UK except Scotland, according to UK Finance’s latest Household Finance Review. In the year to June, there were about 460,000 movers buying with a mortgage, up 50% on a year earlier, whereas the comparable figures for first-time buyers were a little under 400,000 and 28%.

They also reported though that first-time buyers were adversely affected through the post-lockdown period – and they estimated that they now face extra costs of about £15,000 in England and Wales and £10,000 in Scotland because of recent house price increases. This, they concluded, meant that with no house price corrections expected any time soon, the already high affordability pressures faced by first-time buyers will skew mortgage activity in favour of higher income households.

The report also highlighted that although higher LTV mortgages are now available which theoretically allows those with 5% deposits to obtain a mortgage, product availability and stricter lending criteria, higher credit scores and other exclusions e.g., those who are self-employed, mean that higher LTV loans taken up by borrowers remains well below pre-Covid levels.

There are also concerns that the tighter rules around Help to Buy and other government initiatives will also restrict take-up and they state that there were 46,000 loans to first-time buyers in the year to March (the last year of the old scheme), but that take-up could shrink to fewer than 30,000 annually. This is despite the Government ambition of the First Homes Scheme in delivering 10,000 units a year.

We can all see what’s in the horizon and without first-time buyers, the UK housing market will stagnate and what chances does this give people to own their first home? It’s time, as an industry, we sit down and work out how we can help more people get onto the ladder, as it is only going to get tougher in the short to medium term and surely we owe it to our children to give youth a chance?