Leverage rules in these times of uncertainty

If you have queued for petrol recently, gone to the supermarket only to find they don’t have stock of the item you want, or attempted to book a tradesperson, you will know that getting things done isn’t as easy as it used to be. For developers, this dynamic has been exacerbated by the spiralling cost of building materials. 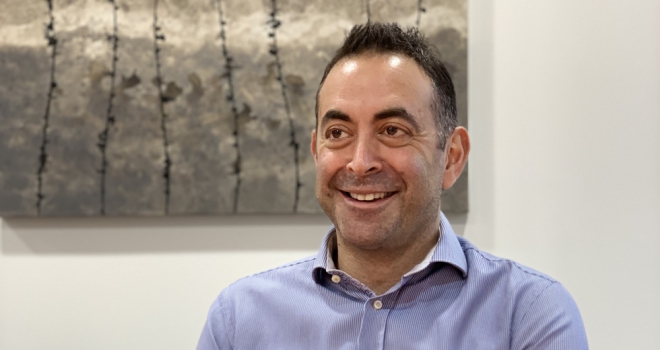 "Many developers are finding that their working capital is tied up in existing projects for longer, which is reducing their ability to take advantage of new opportunities."

According to the Monthly Statistics of Building Materials and Components published by the Department for Business, Energy & Industrial Strategy, the material price for all building work was 23.5% higher in August this year than the same month last year, and some important components of a development have increased by even more. The report says that the cost of imported plywood has increase by 78.4% in the last year, fabricated structural steel has increased by 74.8% and imported sawn or planed wood has gone up by 74.0%.

The consequence for developers is that it is much harder to complete a scheme within an anticipated timeframe and budget than it was even 12 months ago and this means that many developers are finding that their working capital is tied up in existing projects for longer, which is reducing their ability to take advantage of new opportunities.

However, developers can make the most of their available capital, if they are able to achieve greater leverage.

Typically, when it comes to development finance, a high street lender might only lend to 50% of the Gross Development Value (GDV). For developers who might have capital tied up in other schemes, this is rarely enough. The next option is to look to the specialist market, where lenders can often provide up to 65% GDV, equivalent to 75% or 80% of total development cost – but, in this environment, there are developers who want to borrow a bit more.

This is where the options have traditionally been quite complex. On larger schemes, typically over £10m, one option is mezzanine finance – an additional loan that enables a developer to increase their borrowing. With this additional loan, however, there are additional costs, such as another valuation, solicitor and monitoring surveyor. Another, more expensive, option is where a developer secures funding for a project in exchange for a share of the eventual value realised by the scheme – known as equity funding.

However, there are more straightforward ways in which experienced developers can achieve greater leverage on smaller schemes without the involvement of a second lender – and these are proving particularly popular at the moment.

For example, at Alternative Bridging Corporation, earlier this year we launched Development 90, which provides 90% of project cost and 75% of GDV for new build schemes, conversions and refurbishment projects. It’s available on loan sizes between £500k and £3.0m, on terms up to 24 months, and includes transparent fees and pricing. It’s a product innovation that is designed to help developers get over the hurdles they face, and to open new doors to access ongoing opportunities.

In times of uncertainty, when schemes are taking longer to complete and costing more, leverage is an important consideration for property developers. The good news is that, while traditional methods of achieving greater leverage can be costly and complex, there are new products that make it more achievable, cost effective and straightforward.