Why are people shying away from equity release? The lost ‘Rule of 72’ 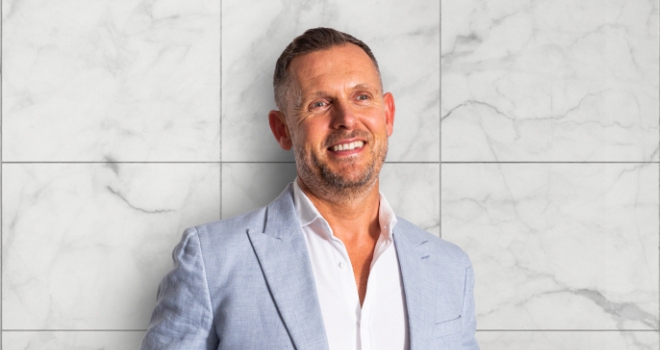 "You take the type of interest-bearing product and divide 72 by the prevailing interest rate to gain the number of years it takes for the amount repayable to double."

Despite the industry rules and regulations enforced by the Financial Conduct Authority (FCA), equity release is still talked about as a ‘risky move’ or tends to spark concerns for individuals and outsiders.

This is primarily due to a lack of understanding and knowledge, and in a lot of instances because people aren’t gaining the right impartial advice.

It’s often quoted by those significantly removed from the lifetime mortgage and equity release sectors that it takes ‘roughly’ 10 years for the amount repayable on equity release to double due to compound interest.

The reality is that this is a complete myth and it’s one that needs dispelling fast. It’s a common-held belief but it is leaving people with financial struggles later in life that are quite frankly completely avoidable with equity release.

For me, as someone who lives and breathes lifetime mortgages and with only my clients’ best interests in mind, this kind of ill-informed commentary is frustrating and leads me to question whether people have lost sight of the ‘Rule of 72’.

The ‘Rule of 72’ is a simple equation. You take the type of interest-bearing product and divide 72 by the prevailing interest rate to gain the number of years it takes for the amount repayable to double.

We apply this ‘Rule of 72’ to the lifetime mortgage market.

According to recent data published by Moneyfacts, the average interest rate applied to lifetime mortgages is now 4.92%.

But the lifetime mortgage market moves quickly and now 47% of all plans offer an interest rate below 5% (Equity Release Council Spring Report 2019).

Since ERC published their report in March, we’ve seen Interest rates continue to fall as lender’s fight it out for business. On 22nd August, More2Life and Pure Retirement both launched plans with a headline grabbing 2.94% interest rate. The ‘Rule of 72’ says it would take 24.49 years for the amount repayable to double with these options.

It’s also important to remember that the majority of lifetime mortgages offer fixed rates for life, and so this ‘doubling’ timeframe isn’t going to change - no matter what happens to interest rates in the future.

For those without all the facts, or in the anti-equity release camp, the positive impact of rising house prices on the value of clients’ estates tends to be forgotten. Of course, there’s no denying that house prices do fluctuate, but history shows us that over time they have only risen.

The Nationwide’s House Price Index started in 1952 and since then house prices have only fallen for a total of 3 of those years. This was primarily during the domestic recession of the early 1990s and the global recession of 2008.

Essentially, equity release isn’t for everyone. What we are saying however is that there are still far too many people out there who could benefit from equity release in a positive way but simply aren’t because they are being misinformed. So, remembering the ‘Rule of 72’ is just one example of a way to change attitudes and work towards a more informative, widely spoken topic.