Why is paying off a mortgage by 65 becoming more uncommon? 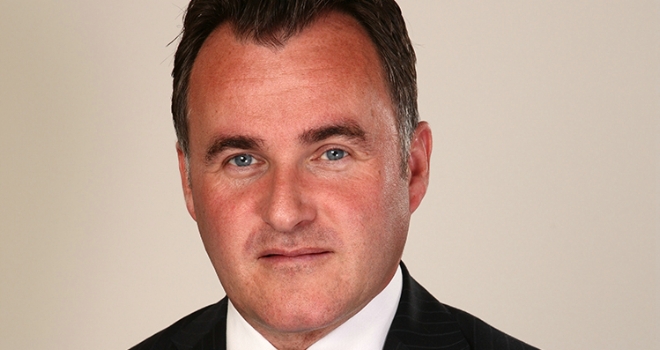 "The average UK property now costs nearly £235,000, meaning aspiring homeowners have to save for a large deposit, while wage increases are failing to keep up with rising living costs."

It seems the days of people retiring at 65 and enjoying their golden years mortgage-free are becoming an increasingly distant dream for many people.

Paying off the mortgage by the time they’re 65 has been the financial goal for generations of homeowners, but recent research from Hargreaves Lansdown has found that nearly 16% of householders now say they will either be aged over 65 by the time they pay off their mortgage or will never clear their loan. This comes after the FCA predicted earlier this year in its annual Sector Views report that 40% of borrowers who took out a mortgage in 2017 will be aged over 65 when their mortgage matures.

So why has paying off a mortgage by the time people reach 65 becoming more uncommon? Well, for starters the average UK property now costs nearly £235,000, meaning aspiring homeowners have to save for a large deposit, while wage increases are failing to keep up with rising living costs.

It means that we’ve got a growing generation of people who are unable to get a mortgage until later in life. In fact, according to the Office of National Statistics, the average age of a first-time buyer has risen by almost 10 years since 1997. More than half of home buyers are now aged 34 or older, compared to just 26 in 1997. And as they’re buying later, they’re looking to purchase bigger and more family-friendly, but ultimately more expensive, properties.

So it’s no surprise to read that many of these buyers are now looking to take out products offering mortgage terms that run beyond the historic 25 year standard term to spread the cost of their repayments. Moneyfacts reports that longer-term mortgages are increasingly becoming the norm, with around 57% of residential mortgages now coming with a 40 year term.

And it’s not just younger borrowers who need mortgages; the number of older people looking for a mortgage is on the rise too. People are working for longer so the later life lending market (borrowers aged 55 and over) is becoming an increasingly important part of the sector. UK Finance figures show the sector grew by nearly 14% last year, with more demand from older borrowers for residential mortgages and equity release products.

There are a myriad of reasons why people are working for longer – to keep active, maintain social connections, supplement their incomes or top up their pensions. Whatever the reason, these changing demographics aren’t just having an effect in the workplace, they’re also causing changes in the lending market.

It’s always good to see lenders adapting to customers’ changing needs, but what about those borrowers who are struggling to get the mortgage they need on the high street, for example younger borrowers who might have less than perfect credit profiles or older borrowers with complex incomes?

Here at Precise Mortgages we judge every case we receive on its own merits, taking each customer’s unique circumstances into account. Customers can access residential mortgages between 5 and 35 years, with a maximum age of 70 at the end of the term. We’ll even consider customers aged up to 75, subject to underwriter review and stated retirement date.

It’s clear that the market is evolving. With people borrowing later and working for longer, it’s crucial that lenders keep innovating to adjust to customers’ ever-changing needs and ensure they can get the mortgage they need, whether they’re first-time buyers or later life borrowers.