Go west, as the Pet Shop Boys encouraged us to do on their 1993 hit single. 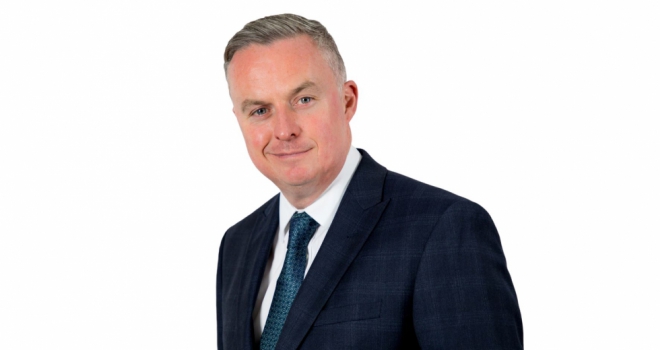 "Nationwide, rental growth is close to, or at, a 10-year high in most UK cities, but it’s Bristol, with 8.4% growth year-on-year, that’s leading the way."

Admittedly, as someone who was born, raised and has spent most of their life living in the South East, I can’t comment on what it’s like to live on the other side of the country. One thing I do know, however, is that if you’re a landlord looking to add to your buy-to-let portfolio, then the West Country is somewhere you might want to consider.

According to Zoopla’s most recent Rental Market Report, of all the regions in the UK, it’s the South West which has experienced the largest rental growth in the year to September, at 9% year-on-year.

Whilst there are many reasons to move to the South West and rent a property, I don’t think it’s a coincidence the increase has come at a time when many people are re-evaluating the most important aspects of their lives.

Whilst we were cooped up inside during the lockdowns, the pandemic gave many people the chance to reflect on where they live. As a result, it looks as though many are considering a move to areas with more green space on their doorstep and the chance to experience, what they perceive to be, a better quality of life. And with stunning countryside and beautiful coastal areas, counties such as Somerset, Cornwall and Devon could offer all this and much more besides.

Interestingly, the report also found that the city with the highest rental growth can also be found in the West Country. Nationwide, rental growth is close to, or at, a 10-year high in most UK cities, but it’s Bristol, with 8.4% growth year-on-year, that’s leading the way.

With two universities attended by thousands of students looking for accommodation, a young workforce attracted by high employment and a strong economy, and great location and transport links, Bristol has twice been named the best city to live in the UK and picked as one of the coolest places on the planet by National Geographic.

Zoopla’s findings are also echoed in researched carried out by BVA BDRC which found that landlords operating in the South West tended to be more upbeat than those elsewhere. When it comes to rating their business expectations for the next three months, 60% of landlords said their expectations for rental yields were good or very good, 56% said the same for their own lettings business and 46% for the private rental sector in general. Not only that, landlords in the South West achieve an average rental yield which is slightly above the national average.

With rental growth predicted to continue rising as we head into 2022, and as people look to achieve a better work/life balance as a result of the pandemic, then the appeal of the West Country is only likely to increase in the coming months. And whether it’s purchasing a buy-to-let property in one of the vibrant cities, or somewhere along the miles of coastline, the South West may offer some of the best opportunities for buy to let investors in the country.