Equity release lending on track to total £6bn in 2022

The equity release market is heading towards £6 billion in new lending this year after a record first half, according to research from Key Later Life Finance. 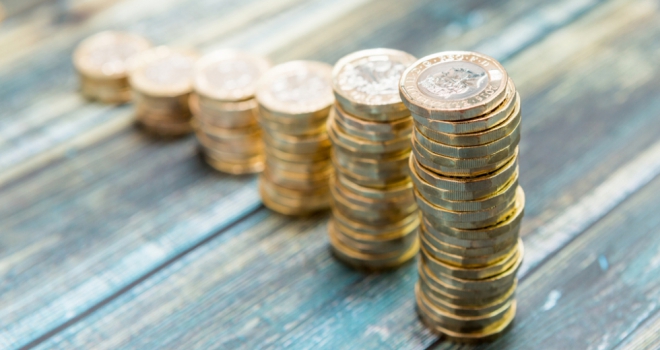 "As an industry, the first half of the year has seen the market return to growth as we work to develop and grow to better serve over-55s homeowners."

The average amount released in the first six months hit £100,468, more than £5,000 higher than in 2021, as increased flexibility and house price increases attracted new customers with average interest rates at 3.65%.

The biggest year-on-year rise in the total value of new equity released was in the smaller and more volatile Northern Ireland market where the figure trebled, however in comparison to other areas across the UK the Northern Ireland market is still relatively small. Strong rises were seen in Wales where the total value rose by 73% followed by Scotland on 67% and Yorkshire & The Humber on 50%.

Northern Ireland also recorded the biggest year-on-year rise in plan sales at 136.5% with Yorkshire & The Humber seeing growth of nearly 36% followed by Wales and Scotland with a rise of around a third.

The strength of the housing market in the South East and London meant those regions accounted for nearly half (47%) of all equity released during the six months despite accounting for 32% of plans sold.

Will Hale, CEO at Key, said: “As an industry, the first half of the year has seen the market return to growth as we work to develop and grow to better serve over-55s homeowners. With the cost-of-living crisis very much at the forefront of people’s minds, we’ve seen a continue focus on the management of both secured and unsecured debt – although the proportion of people who include some discretionary spending has increased.

“As is to be expected from a maturing market, we are seeing more people choosing to remortgage products and are delighted to be in a position to provide a better understanding to customers. Year on year, we’ve seen a 79% increase in the number of people choosing to move their borrowing to a new equity release product – transferring from an average rate of 5% to 4.2%.

“While pandemic and the cost-of-living crisis has affected all age groups, it is particularly critical in this market that we understand our customers’ needs and recognise their vulnerabilities."