The Women In Finance Charter – turning talk into action 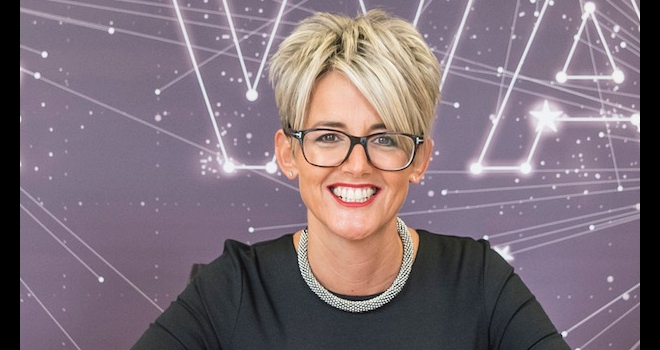 "14 signatories had been removed from the signatory list because they had failed to submit data and/or to publish online progress."

In collaboration with HM Treasury, New Financial recently held its third Annual Review of the HM Treasury Women in Finance Charter as a virtual event.

This event provided an interesting opportunity to gain an insight into the progress of Charter signatories, celebrate successes, discuss best practice around the principles of the Charter and to look at the effects of the Covid-19 pandemic on the whole women in finance piece, with a focus on whether it has helped or hindered the agenda. There was also much discussion surrounding how this Charter can help other diversity strands such as BAME.

The Brightstar Group was an early adopter of the Women in Finance Charter, making the pledge back in 2016 and we have been encouraging and helping other organisations to become signatories ever since. The Charter has now attracted 370 signatories, covering a staggering 900,000 financial services employees.

Jenny Barrow, senior adviser at New Financial, spoke at the event, reporting that the representation of women in senior management roles has increased year on year since the introduction of the Charter, but that “the pace was slow”.

She described the most popular strategies that firms are using in an attempt to accelerate the representation of women in financial services. These include using diverse long lists and shortlists, promoting flexible working, diversity related training, accountability mechanisms such as improved data and divisional targets, mentoring and sponsorship and parental leave options.

Barrow also said that nearly half of the named ‘Accountable Executives’ for signatory organisations are CEOs and that 68% of these are male, with 32% being female. And she informed the audience that 14 signatories had been removed from the signatory list because they had failed to submit data and/or to publish online progress. She commented that transparency was a key pillar of the Charter and would continue to be so.

The Brightstar Group was delighted to be featured as one of only 62 signatories (17%) to have met its targets, and we were praised for our focus on the removal of bias from job adverts by using text analytics software to identify gender specific language that might deter potential candidates from applying. The report also added that there had been an emerging trend for signatories to promote flexible and part time working options in job adverts, which is something that the Brightstar Group is actively doing.

Andrew Bailey, Governor at the Bank of England, joined the webinar and began his presentation by stating that the work and role of the Women in Finance Charter has been instrumental in changing the approach of organisations, including the Bank of England. He added that “the Charter has translated talk into concrete action and real action”, and he stated that although the Bank of England had not achieved its published target, it had made progress towards it and that it had set itself stretching targets. Most crucially, he added that a more diverse Bank of England is a better place to work and that in order to serve people properly, it can only do so if it provides a sufficient resemblance of the people that it serves. He concluded by saying that, “The Women in Finance Charter – its targets and ambitions, give us an example of how to turn talk into action.”