The announcement by the Chancellor that the stamp duty holiday will be extended for three months to the end of June 2021, followed by three months of an increase to the nil rate band was good news for many, but it was particularly great news for those connected to the Northern Ireland residential property market. 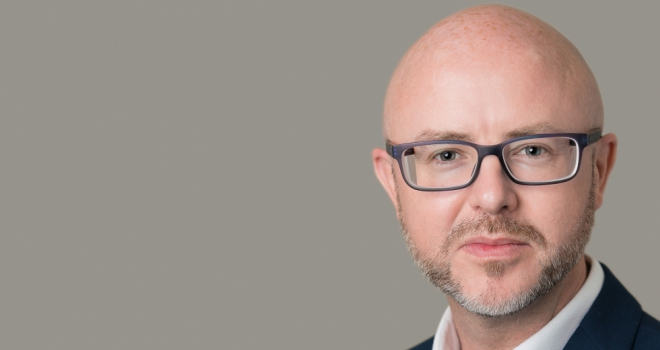 Average property prices are considerably lower here than in GB and have risen at a more modest but stable rate. According to government reports from late November, the average house price in Northern Ireland grew by 2.4% to £143,205 over 2020 compared to £249,633 and 7.6% across the UK (including NI). This means that the vast majority of house purchases will continue to fall under the tapered limits, giving us a full six-month extension for the market resulting in a large and continued boost to the NI property market for months to come.

What does the property market look like without the 31st March cliff edge?

The extension of the stamp duty holiday does away with the original 31st March cliff edge that the UK property markets were preparing for. While in England average property prices will largely result in a new cliff edge of 30th June, the same is not necessarily true of Northern Ireland.

The combined Budget announcements of the doubling of the nil rate band from 1st July to 30th September 2021 and the government backed 5% deposit mortgages, refracted through the lens of a lowered priced Northern Ireland property market should shine a light for first-time buyers and home movers well beyond the end of the stamp duty holiday.

There are of course a smaller number of purchasers in the £250k+ market that will find themselves in a race to beat the 30th June deadline in the same way as their counterparts in England. The anticipated increase in activity involving such properties, which are largely the domain of the home mover, will have a positive impact for the market beyond the 30th June.

As we've already seen from data elsewhere, lockdowns have fuelled rather than depressed demand for homebuying. And Northern Ireland has had more than its fair share of lockdowns over recent months. According to Twenty7Tec's data, since lockdown 1.0 began, NI has seen a rise in mortgage searches of 84.69% compared to the prior year.

First-time buyer appetite has remained a constant in Northern Ireland and the market had been frustrated by the age-old problem of supply and demand, with a heavy reliance on new build properties. The stamp duty holiday has served to encourage home movers back into the market and has undoubtedly increased the options available to first time buyers, and should expand the pool of properties on the market well into the second half of 2021.

There is also increased speculation that the extension of the stamp duty holiday, low price inflation, increased remote working and the quality of living here could combine to tempt more private landlords, who currently only represent one out of every seven purchasers, back into the market.

Joining local first-time buyers, home movers and investors in the newly bustling Northern Ireland property market is an increasing number of people in the mainland UK tempted by lower costs, an economic resurgence in the capital and an improved work/life balance to make the trip over the Irish Sea to resettle. The sale of even a relatively modest property on the mainland can allow those making the trip to NI to upsize significantly.

The timetable laid out by the Chancellor for stamp duty in 2021 has removed the 31st March cliff edge that seemed destined to turn out the lights on the current mini-property boom. In Northern Ireland the relative modesty of property prices should allow for a much more measured descent into a healthy plain of activity that can be sustained by an increased demand for housebuying, low house price inflation and a returning diaspora well into the latter months of the year.

With several market commentators predicting that NI will be one of the few places to see continued house price growth over coming months and years, the opportunity is ripe for lenders.