325,000 people protect themselves against LTA cuts but new applications slowing

Over 325,000 people have so far taken advantage of rules which allow them to ‘protect’ themselves against cuts in the Lifetime Allowance for pension tax relief since it was first introduced in 2006. 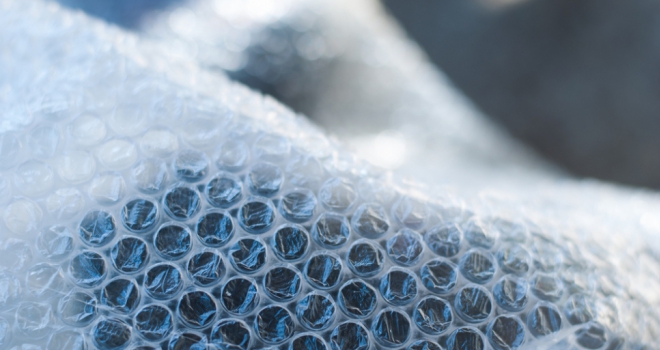 "Savers who planned on the basis of much higher limits can find themselves on course for large tax bills when they start to draw their pensions."

The FOI request obtained from HMRC by consultants LCP also reveals that only around 4,000 people registered for protection in the most recent year, meaning some people who could benefit may be missing out and could face unnecessary tax bills as a result.

This issue is likely to become more important following the announcement in the March 2021 Budget of a five year freeze in the value of the Lifetime Allowance at its current level of £1,073,100.

Each time the Lifetime Allowance is cut, the government offers people the chance to protect themselves against the cut in recognition that people will have made financial plans on the basis of the higher limit. For example, in from April 2016 the LTA was cut from £1.25m to £1m, which could have caused problems for those who had already built up pots over £1m or who were on course to do so. HMRC therefore offers two forms of ‘protection’:

- 'Fixed Protection 2016' – this allows people to lock in the ‘old’ LTA of £1.25m; however, this is on strict condition that no further pension contributions are made; this means that, for example, someone who chose Fixed Protection 2016 but who was subsequently automatically enrolled into a workplace pension and did not opt out would have invalidated their FP 2016.

- 'Individual Protection 2016' – for those who already had pensions valued at over £1m when the LTA was cut, IP 2016 allows them to lock in a personalised LTA set at whatever their pensions were worth at the time; so, for example, someone whose pensions were valued for LTA purposes at £1.2m when the change happened in April 2016 could have their own LTA of £1.2m, even though the new ‘headline’ LTA was now £1m. A key feature of IP2016 is that it cannot be lost (apart from exceptional circumstances such as following a divorce), and you can go on saving more into a pension if you wish without losing the protected LTA.

One example of someone who might benefit from FP2016 would be someone who had a sizeable pension pot as at April 2016 but one below the £1m new LTA. Investment growth alone might be expected to take the value of the pot above the £1m mark before the individual took his/her benefits.

They could not apply for IP2016 (because their pot was below £1m), but by signing up for FP2016 could protect themselves against LTA charges provided that their pot did not rise above the old LTA level of £1.25m. They can only retain Fixed Protection if they make no further pension contributions after 6th April 2016, but Fixed Protection is not lost if the pension pot grows purely because of investment returns being added to the fund.

To be able to apply for IP2016, the saver would need a pension pot worth between £1m and £1.25m and could lock in their own personal LTA at this level. But under IP they would be allowed to carry on building up pension rights – perhaps through continued service in a Defined Benefit pension scheme. Although they would still be at risk of an LTA charge if they end up above their personal LTA, the LTA used in the calculation would be value of their pension wealth as at 2016 rather than the £1m figure that would otherwise apply.

Additionally, where someone dies and an LTA charge is established during the process of winding up an estate, it may be possible for their executors to apply posthumously for LTA protection. In some cases this could result in a substantial tax saving.

Steve Webb, partner at LCP, said: “Limits on pension tax relief have been cut repeatedly in recent years and savers who planned on the basis of much higher limits can find themselves on course for large tax bills when they start to draw their pensions. Anyone whose pensions already exceed the Lifetime Allowance or who thinks that they might to do so in future should check to see if applying to HMRC for protection would be to their benefit.”