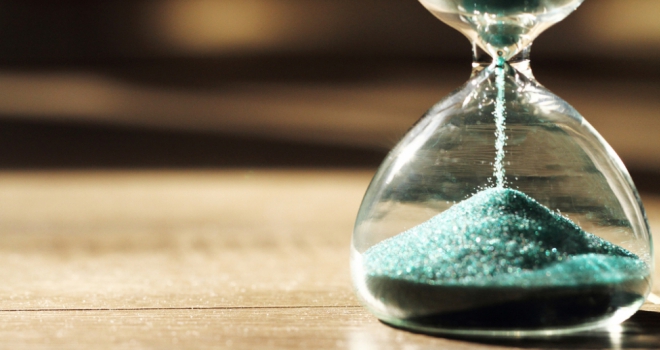 "Annual growth is now at a six and a half year low and any fuel injection provided by buyer incentives and low mortgage borrowing rates has long gone."

Annual house price growth slowed to 1.1% in September, the lowest year-on-year rate since April 2013, according to the latest Halifax house price index.

Russell Galley, managing director at Halifax, said: “Annual house price growth slowed somewhat in September, rising by just 1.1% over the last year. Whilst this is lowest level of growth since April 2013, it remains in keeping with the predominantly flat trend we’ve seen in recent months.

“Looking ahead, we expect activity levels and price growth to remain subdued while the current period of economic uncertainty persists.”

Lucy Pendleton, founder and director of James Pendleton, commented: “The housing market's game of musical statues continues. The only problem is that a rowdy bunch of competitive parents have been jostling for control of the off button for months and the music never actually stops.

“Annual growth is now at a six and a half year low and any fuel injection provided by buyer incentives and low mortgage borrowing rates has long gone. The fumes of uncertainty are all that enter now, and the housing market’s engine must take what sustenance it can until the UK’s political future is more assured.

“This index has gone from gazelle to sloth in only a matter of months, although some tinkering with the methodology has now removed the astoundingly high year on year figures we saw in the first half of the year from the index.”

Mike Scott, chief property analyst at Yopa, added: "The Halifax House Price Index for September is coming back into line with other reports, showing a fall of 0.4% for the month and a rise of just 1.1% over the year. It is now at its lowest year-on-year rate since April 2013.

"Halifax expects that the current subdued level of market activity and price growth will continue until there is more economic certainty, but observes that affordability is improving, with rising wages and continuing low mortgage interest rates, suggesting that there is no reason for a sustained fall in house prices. However, we expect that there will be some short-term volatility in the Halifax’s figures (which are based on mortgage approvals) over the next couple of months, as the 31 October Brexit deadline approaches with apparently little prospect of a deal."