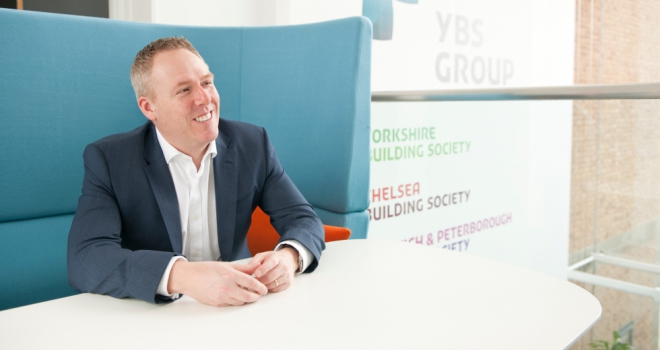 Borrowers who originally came through the intermediary channel but opt to conduct future mortgage business via execution-only channels have been branded ‘a missed opportunity’ for advisers.

Speaking at today’s ‘Great Lender Debate’ which took place at FSE London today, Andy Dean of Nationwide Building Society said it was surprising that a number of borrowers who had previously been provided with mortgage advice were not returning to the advice sector and instead were opting to secure their next mortgage via direct/execution-only channels.

Dean said: “We carry out a small amount of execution-only, mostly with new to Society borrowers, and more online with existing customers. However, this is really a missed opportunity for advisers because a lot of those borrowers did originally come via intermediaries.”

Other panel members voiced their concern that borrowers who had originally been placed by an adviser were not opting to take advice again. Esther Dijkstra of Lloyds Banking Group, said: “Some customers will come to us direct, but it can be dangerous for them to do this. Does the PRA, for example, recognise the risk to lenders of this?”

Jeremy Duncombe of Accord Mortgages (pictured) also voiced concern about a focus on execution-only, coupled with dual pricing, and what this might mean to borrower’s choice of channel. “If we start to see a regulator or lenders pushing borrowers down a route that isn’t right for them, this could be dangerous,” he said. “In that sense, dual pricing could be a huge issue.”

All the lender representatives on the panel suggested their execution-only business levels were very small, however they were challenged on whether expressed concern about these borrowers not receiving advice – having come via an advice – could not be overcome by adopting practices which stopped such borrowers from placing execution-only business.

The lenders were asked why, when writing to borrowers, they did not specifically provide the name and details of the original adviser, and suggest they take any potential new product details to them to receive ongoing advice.

Dean of Nationwide said it would be very difficult with the Society’s processes and systems to do this. “What we did do was put a change into our system that provides advisers with access to their client’s details 16 weeks in advance of that deal coming to an end,” he said. “We try to engage the broker in this and we do support the broker channel.”

Chris Pearson of HSBC said as a lender they did not lead customers down a certain choice in the way in which they accessed their products, arguing it was important that the customer could use their channel of choice not one specifically presented by the lender.

Robert Sinclair – chairing the debate – said that it was incumbent on advisory firms to ensure they kept in close contact with their clients throughout the mortgage, citing statistics which revealed that a significant number of borrowers who had gone onto an SVR at the end of their special rate had never been contacted by the original adviser.