Growth in both services and construction was offset by a fall in production, resulting in 0.0% GDP growth. 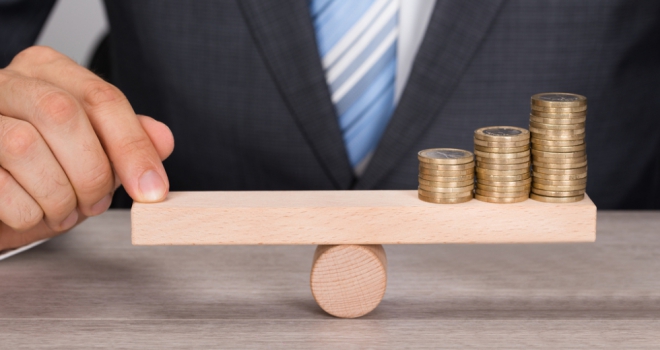 "That the economy pulled through arguably the most febrile political quarter in decades with flat growth will be seen by some as an achievement in itself."

UK GDP showed no growth in Q4, after growth of 0.5% in Q3, according to the latest data from the ONS.

Growth in both services and construction was offset by a fall in production, which resulted in 0.0% GDP growth in the three months to December 2019.

Rob Kent-Smith, head of GDP at the ONS, said: “There was no growth in the last quarter of 2019 as increases in the services and construction sectors were offset by another poor showing from manufacturing, particularly the motor industry.

“The underlying trade deficit widened, as exports of services fell, partially offset by a fall in goods imports.”

Ayush Ansal, chief investment officer at Crimson Black Capital, commented: “That the economy pulled through arguably the most febrile political quarter in decades with flat growth will be seen by some as an achievement in itself.

“There’s little to celebrate in this data but the fact that December’s growth managed to negate the fall of November will provide a certain lift to markets.

"Some will see the December uptick as the first sign of the Boris Bounce, which could set the tone for 2020 as a whole.

“There’s a growing sense that 2019 should be bracketed off as a political and economic anomaly rather than seen as a sign of things to come.

“With Brexit uncertainty reaching fever pitch, the political goalposts were changing by the day throughout 2019 and to read too much into output during the year could be erroneous.

“Markets will be far more focused on how the economy performs in the first quarter of this year than the fourth quarter of 2019.”