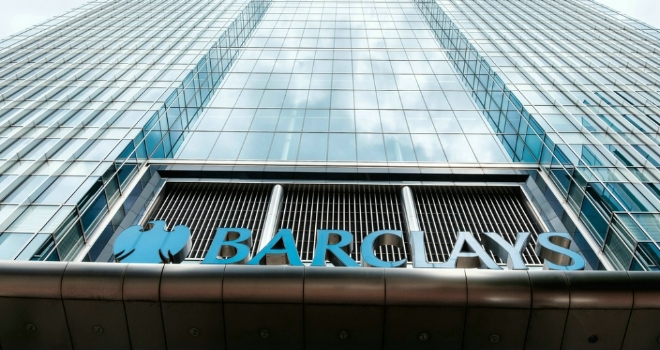 "If the banks had not mis-sold (some would say fraudulently misrepresented) these products in the first instance on such an industrial scale, there would be no need for compensation"

Industry experts and MPs have criticised Barclays chair John McFarlane after he claimed that the PPI scandal has "turned portions of Britain into fraudsters".

McFarlane said: “It was in the government’s interests [for customers to receive PPI compensation]: consumer spending rose and it weakened the banks, so the government is complicit here in the decline of the City. This is stimulation of the economy by buying flat-screen televisions.”

However in a scathing response, Kevin Hollindrake MP, co-chairman of the All-Party Parliamentary Group on Fair Business Banking, said the fault is solely down to "coordinated, corporate deception" from the banking sector.

Hollindrake told McFarlane: "Your claim that PPI is turning Britain into a nation of fraudsters ignores a crucial point. If the banks had not mis-sold (some would say fraudulently misrepresented) these products in the first instance on such an industrial scale, there would be no need for compensation or, indeed, the opportunity for claims to be lodged.

To lament the 'decline of the City' due to PPI, ignores the fact that any alleged decline in the City comes as a direct result of the actions of a sector that was out of control, and that relied on misrepresentation to drive unprecedented levels of profit by exploiting an entire nation in order to bolster revenue, bonuses and dividends.

"To say that the Government needed these fraudulent claims to bolster consumer spending to stimulate the economy is insulting to the working people of this country that had their hard-earned money taken from them by coordinated, corporate deception."

Martin Lewis, founder of MoneySavingExpert, added: “I find this a very rich comment from a banker. Let’s be straight. £50bn was mis-sold, systemically and often deliberately and yet no banker has been convicted of fraud. That’s where the outrage should be.”

Adam French, consumer rights expert at Which?, continued: "This is a slap in the face for consumers ripped off by the PPI scandal. Banks still have a long way to go to restore customers' trust in the industry, and comments like this will not help at all."