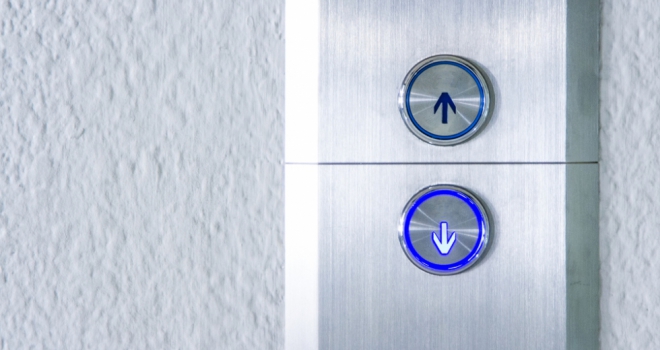 CPI inflation fell to 1.3% in December, down from 1.5% the previous month to the lowest level seen since November 2016, according to the latest ONS statistics.

CPIH inflation - the ONS' headline measure which includes owner occupiers’ housing costs - was 1.4% in December, down from 1.5% in November.

The largest contribution to the CPIH 12-month inflation rate came from housing, water, electricity, gas and other fuels.

The largest downward contributions came from accommodation services and clothing.

Robert Alster, head of investment services at Close Brothers Asset Management, commented: “A relatively mediocre Christmas trading period may go some way to explain why inflation is still languishing below its two percent target. In fact, retail footfall is said to have dropped by 2.5% throughout December, highlighting the challenging environment.

“These figures back up outgoing Bank of England Governor Mark Carney’s suggestion that there is clear headroom to cut interest rates to stimulate the economy if required. However, with Brexit-linked uncertainty improving and wage growth outstripping inflation, CPI could soon creep closer to target. This might make a rate cut more unpalatable.”