Ian was instrumental in driving the lender's entry into the buy-to-let market in December 2017. 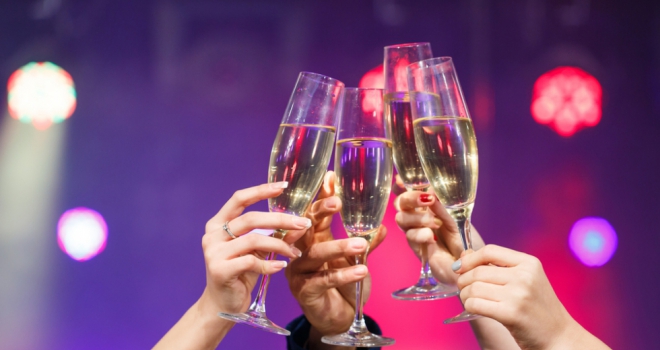 "Ian has made a massive contribution to LendInvest in the last two and a half years."

LendInvest has announced that its sales director, Ian Boden, will leave the business at the end of April.

Ian plans to retire early after over 40 years in financial services. Ian joined LendInvest from Aldermore and previously held senior management roles at banks including HSBC and Lloyds.

At LendInvest, Ian was instrumental in driving the lender's entry into the buy-to-let market in December 2017.

By the end of 2019, more than 2,300 brokers had introduced over 6,800 buy-to-let deals to LendInvest, culminating in loans worth in excess of £500m. In the same period, the buy-to-let team has grown from 4 to 25 full-time BDMs, case managers and underwriters, supported by a nine-strong field-based BDM team.

Ian’s replacement is now being sought.

Rod Lockhart, CEO of LendInvest, commented: “Ian has made a massive contribution to LendInvest in the last two and a half years. He leaves us now in a strong position, with a competitive and popular BTL product that’s doing good business. We wish Ian all the very best in his retirement and hope he enjoys his well-earned rest!”

Ian Boden added: “LendInvest has been a fantastic place to spend the last few years of my career. The team at LendInvest is an innovative and vibrant bunch of people, all highly capable. I’ve no doubt the LendInvest BTL product will continue to be a substantial success story as the business continues to grow.”