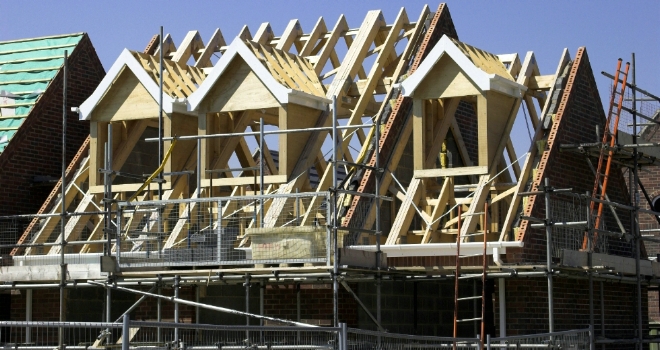 "Every year tens of thousands of new homes fall by the wayside, and the ongoing slide in planning permissions will only make things worse."

Nearly half of new homes (46%) given planning permission in the capital are not being built, according to analysis from London First and Grant Thornton UK LLP.

The Mayor’s new housing target states that London has to build 66,000 new homes each year to meet its growing need, however it completed just 26,458 in 2017.

Jasmine Whitbread, chief executive of London First, said: “Every year tens of thousands of new homes fall by the wayside, and the ongoing slide in planning permissions will only make things worse. London’s housing pipeline appears to be cracked and, unless we get to grips with the housebuilding hold ups, generations of Londoners will be priced out of a place to call home.

“With outer London building just 3,000 homes in 2017, barely a tenth of the new homes brought to the capital, the Mayor must get serious about holding these boroughs to account. To tackle London’s housing crisis, boroughs must free up more land, government must enable more investment and developers must start building the homes we need.”

Ian Tasker, Director, Government and Infrastructure Advisory, Grant Thornton UK LLP, commented: “We are still falling seriously short of the level of housebuilding needed to combat the ongoing housing crisis. Permission rates for applications in London have fallen for the fourth consecutive year while the increase in completions has been marginal. With the Mayor’s target now set at 66,000 homes, we simply do not have enough permissions in the pipeline to reach this number. Without dramatic change and more direct intervention to find out why we are failing to substantially increase this output, this target is not going to be achieved; we need to address this now.

“To stand a chance of effectively tackling this problem we need to make better use of land and increase housing density; even London’s densest boroughs have low densities compared to cities such as Paris and Madrid. Our research has found that an area’s housing supply was significantly boosted by investment into transport infrastructure and to encourage further housebuilding we need to see this type of investment prioritised across London.”