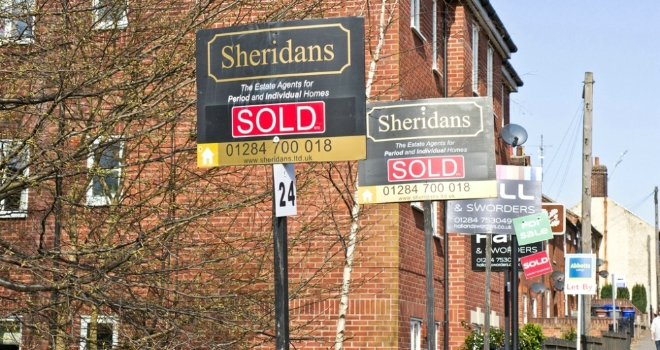 The figure is the highest monthly UK total since the introduction of HMRC's statistics in April 2005.

Mike Scott, chief analyst at estate agency Yopa, said: "According to new data from HMRC, the number of home sales that completed in June set a new all-time record of 213,120, smashing March’s previous record of 174,060. This surge in completed sales was largely due to buyers rushing to beat the 30 June deadline for the end of tax holidays in all parts of the UK except Scotland, but still shows how active this year’s housing market has been. There is a further deadline at the end of September in England and Northern Ireland, and we expect another, smaller boost to the number of completed sales in that month.

Conor Murphy, CEO of Smartr365, commented: “The end of June brought closure to the first phase of the stamp duty holiday and one of the busiest periods ever witnessed by the property market. Today’s fantastic findings are testament to the success of the scheme in sparking further interest in an already busy market and positioning the industry as a key driver in the UK’s economic recovery.

“We have championed the stamp duty holiday as ‘the great equaliser’ since its introduction in July 2020 and will continue to do so long after its conclusion in two months’ time. The tax break has reduced the amount of upfront capital needed to get on the property ladder, made homeownership a more viable goal for thousands and provided a much-needed form of economic relief in a period where finances are increasingly strained.

“However, with brokers, conveyancers and lenders all juggling sky-high demand, it’s important that advisors manage client expectations and assess how mortgage tech can be used to streamline transactions before the holiday draws to an end in just 10 weeks’ time. Mortgage tech can act as an additional team member if used correctly. There’s no better time than today to see how features like one-click DIPs, task automation and digital ID verification can remove the legwork in your business, leaving you with more time to focus on what truly matters: providing clients with expert advice.”