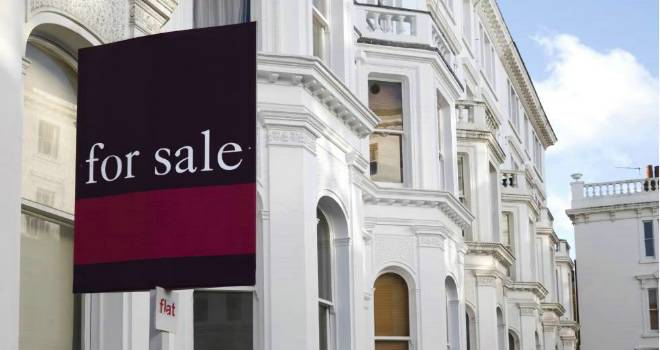 Newly released data from Aviva has revealed that homeowners across the UK are overvaluing their homes when bringing them to market by as much as 22%.

The insurance company selected a random sample of 2,318 homeowners across various locations and asked them to value their homes. The data was then compared against official government figures revealing that they may be a little too optimistic when it comes to the value of their property.

Respondents to the study produced an overall average UK house price of £288,263, significantly higher than the latest Government average of £235,673. This official figure relates to house prices recorded in May 2020.

This tendency to over-value appears to be true of almost all UK regions with the exception of London, with homeowners consistently estimating their properties above the average prices indicated by the Government UK House Price Index.

Homeowners are optimistic about house prices in spite of Covid

When homeowners are asked about the impact of the Covid outbreak on their own properties, this general state of optimism is also clear. 9% believe their house has actually increased in value since the Coronavirus outbreak. It is possible to surmise that this may be due to home renovations, given that 85% of UK residents have undertaken some form of home improvement during lockdown.

48% think the value of their homes has not changed in recent months. Around a quarter expect there has been some decrease in value, although most people feel this reduction will have been slight.

However, whatever is happening in the housing market, this has not deterred non-homeowners’ enthusiasm to get on the property ladder. Of those who do not own a property already, 63% hope to own a home in the future and 75% feel it is ‘likely’ that this aspiration will become a reality.

“While a number of people may be quite accurate in their property estimates, the fact that the numbers overall are so much higher than official figures, suggests that some people may be unaware of current house values – or are valuing their own homes through an optimistic lens.

“However, we have seen evidence that house prices are beginning to creep back upwards and would-be homeowners are certainly not deterred, so we must hope that the gap between aspiration and reality starts to narrow as the UK gets back to business and the housing market picks up.”