Will the payday loans industry be extinct by 2023? 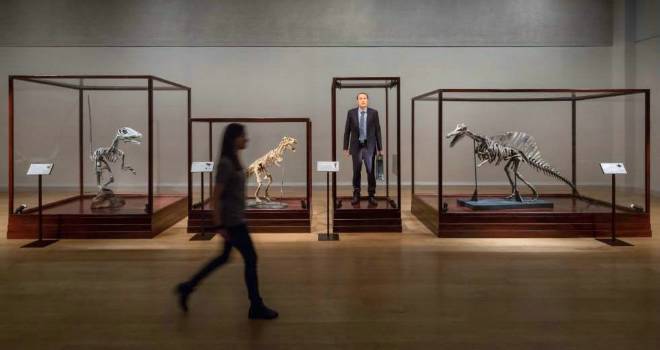 "New technologies such as income streaming, which gives workers access to their earned income between pay cycles, is now moving to mass-market adoption"

The number of payday loans issued fell by 37% in Q3, according to data released by the FCA following an FOI request from income streaming app, Wagestream.

The loans registered for the third quarter of this year represent £230.5m of credit. The FCA introduced a cap on payday loan interest rates in 2015, but high interest rates mean borrowers will still have to pay back £398m.

Wagestream says that if lenders continue to leave the market at the same rate, there will no longer be any firms offering payday loans by the end of 2022.

Peter Briffett, CEO and co-founder of Wagestream, commented: “Our campaign to kill off payday loans has buried Piggybank, Wonga and QuickQuid, and now we’re getting ready to dance on the grave of the entire industry.

“Consumers are getting wiser to how much misery these loans cause, and more and more lenders are fleeing the market every month as they realise how toxic the industry is.

“New technologies such as income streaming, which gives workers access to their earned income between pay cycles, is now moving to mass-market adoption, with leading brands such as Bupa, Rentokil and the NHS leading the charge.

“Wagestream is winning its battle to destroy the payday loan industry. We are also campaigning to end overdraft fees forever and to get all UK workers £250 in savings.

“We won’t rest until our missions are complete, and judging by these figures, we shouldn’t have to wait long.”