In the Spotlight with Tony Marshall, Equifinance

We spoke to Tony Marshall, managing director of Equifinance, about increased complexity when underwriting cases, the FCA's upcoming second charge market report, and why some advisers still aren't including a second charge alternative when discussing capital raising. 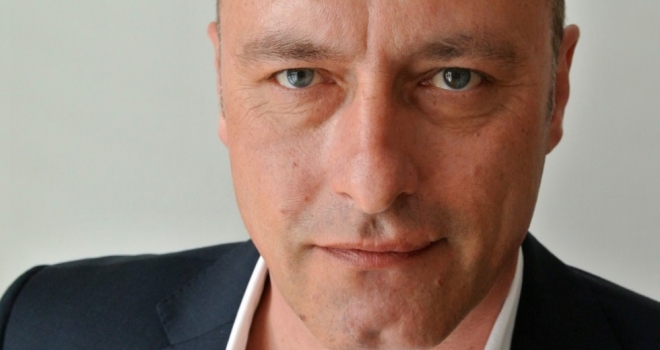 "Some advisers are just so familiar with the remortgage route that they don’t see or want to see the point of a second charge."

FR: Equifinance returned to lending in September, having withdrawn from the sector at the end of March. How has your proposition and the wider market changed since the outbreak of Covid-19?

Since returning to the market, we have worked hard to re-establish relationships with introducers and our proposition has adapted to take account of growing demand for capital raising. At the same time we have, in line with the sector, tightened criteria in respect of types of employment, the nature of the trade or sector, the conduct of the first charge mortgage and other credit as well as the provenance of other income sources.

FR: Do you think that enough brokers are including a second charge alternative when discussing capital raising? If no, what are the reasons?

In a word, no. Some advisers are just so familiar with the remortgage route that they don’t see or want to see the point of a second charge. Others might not have permissions to advise on them or have the knowledge to source properly or where to access second charge options. Lastly, perception of the second charge process as difficult and trickier than the more familiar first charge process still puts advisers off.

FR: How do you think the specialist lending market will continue to grow and evolve in 2021?

The increased complexity when underwriting cases has and is leading to the first charge and unsecured sectors tightening their criteria and, in some cases, volume requirements. Second charge loans are and always have been a substitute for those products and as such I believe this will lead to increased demand for our solutions.

FR: The FCA is due to report on the second charge market this year. What do you see coming out of that?

I don’t see anything coming out that will be detrimental to the sector. However, it is likely there will be more consultation over fees and charges and the appropriateness of the advice given to consumers. The resulting report might also look at distribution methods of second charge products and give increased attention to credit consolidation and its justification. Personally, I believe that it can only be beneficial to have some of these issues aired, as it will provide greater clarity and might also remove some of the myths that prevent some advisers from engaging.

FR: Debt consolidation is closely associated with second charge lending. Is the sector in danger of becoming a last chance saloon for cases where a remortgage cannot be accessed?

No, at least not in those terms, it is not a case of second charge lending being the ‘last chance’. The last chance is possibly a debt solution, such as IVA, DMP, DAS and finally and in a worst case scenario, bankruptcy. The first charge and unsecured prime market does not cater well for loan refinancing/rescheduling, even though in a large proportion of cases there is a clear benefit to the consumer in doing so:

• In terms of contractual payments, reduced monthly commitments for credit lead to increased disposable income, one single manageable payment and where higher cost credit is concerned such as credit cards, reduced interest charges
• If recognised early enough the avoidance of a poor credit profile leading to financial exclusion from mainstream financial products
• Avoidance of structured debt solutions, whereby the customer’s long term prospects become impaired for many years in areas such as:
- The ability to relocate for work
- Some employment types prohibit employees with impaired credit
- Access to more favourable terms on mortgages, HP and in some cases insurance and also, in some severe cases, the ability to retain the family home.

Besides, a good proportion of loans we undertake involving debt consolidation also include some element of home improvements. This leads to the benefits of rescheduling debt along with investment in the customer’s residential asset and, in turn, in a lot of cases, leads to increased value in the property resulting in a better outcome for the applicant.

FR: If you could see one headline about the lending market in 2021, what would it be?

'The world has returned to normal'!