Over-55s used housing equity to clear more than £612 million of unsecured debt in 2020, according to new analysis from Key. 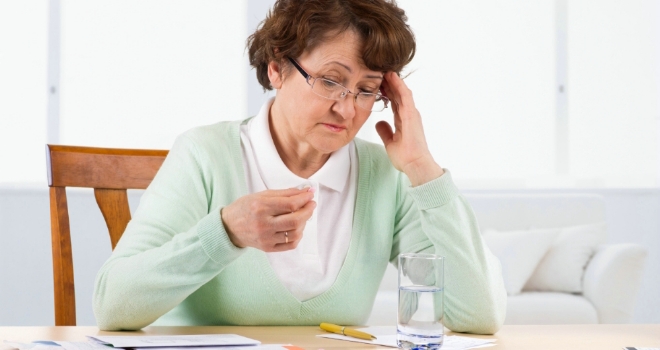 "For those who rely heavily on the state pension, losing 70% of this state support just meeting these minimum repayments must be devastating."

Credit cards (average of £8,500), overdrafts (£2,000) and loan balances (£11,700) were most commonly repaid as people looked to manage their retirement income by reducing outgoings.

Around a fifth (18%) of the £3.4 billion property wealth released last year was used to clear unsecured debts with older customers of all ages facing debt issues. Around 14% of customers had credit card balances while 12% had loans to pay off and 6% needed to pay off car finance.

Key is marking Step Change’s Debt Awareness Week (22 March to 28 March) by underlining the need to get advice on debt and highlighting the ways that equity release customers are using the modernised and flexible plans to address financial issues.

Using equity release to borrow £20,000 to repay unsecured debt which is then managed via making ongoing repayments to service the interest would see the client pay £42 per month fixed for the life of the loan if they managed to secure the market leading rate of 2.5%. Depending on lenders’ criteria, capital payments can also often be made without incurring any early repayment charges.

Will Hale, CEO at Key, said: “Unsecured debt is a major issue for people of all ages and our data shows that it affects those in their 70s and 80s as well much as younger people. Nobody wants to retire in debt but sometimes it is unavoidable.

“The problem is that people on fixed incomes will struggle to clear debts and often end up paying the minimum amount each month which inevitably means it takes longer to pay the debt off as interest mounts up. For those who rely heavily on the state pension, losing 70% of this state support just meeting these minimum repayments must be devastating.

“Those who are struggling with debt need to look for support as there are options available. For some this might mean refinance debt using a more modern and flexible approach. Equity release plans enabling people to make repayments on interest and capital are increasingly playing a major role and can help people who are struggling.”