Divorced women are twice as likely not to be saving anything at all for retirement compared to divorced men. 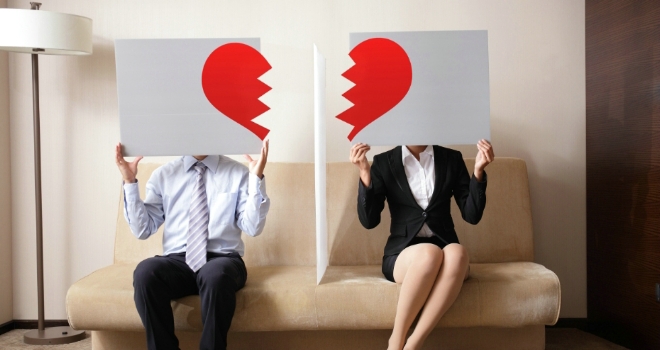 "It is clear that women who are also part of other under-pensioned groups, such as those who are divorced, will see a compounded impact on their savings for later life."

The data, which will be published in a report on ‘under-pensioned groups’ by the Pensions Policy Institute (PPI) this month, has found that divorce has a bigger impact on women’s retirement savings than on men’s. The median pension wealth of a divorced man is £103,500, a third less than the average man’s (£156,500), whereas the median pension wealth of a divorced woman is £26,100 – just half of the average woman’s savings of £51,000.

For divorced women, the primary barrier to achieving adequate retirement outcomes is the division of assets during divorce and the high prevalence of pension assets not being considered within this process. Although pension pots can often be the second most-valuable asset when people are going through a divorce, they are often overlooked with seven out of ten (71%) divorce settlements not taking pensions into consideration.

Additionally, divorced women are twice as likely not to be saving anything at all for retirement compared to divorced men.

Since the outbreak of Covid-19, mothers are one and a half times more likely to have permanently lost or quit their job, according to research from the Institute for Fiscal Studies.

Since the beginning of lockdown, the spike in divorce rates in comparison to last year means even more divorced women could fall victim to the gender pension gap.

Joanne Segars, chair of trustee at NOW: Pensions, commented: “From our extensive work on the gender pensions gap, it is clear that women who are also part of other under-pensioned groups, such as those who are divorced, will see a compounded impact on their savings for later life.

“The modelling we commissioned PPI to carry out has given us an in-depth look at six groups which are under-pensioned because of an inadequate ability to save throughout their working lives. This is often a result of outdated social norms, discrimination and unfair saving schemes.

“By uncovering the reasons that these groups face inadequate financial wealth in retirement, we can begin to look at the solutions that will ensure that everyone reaches retirement with a sufficient pension income as this has a direct impact on people’s health and wellbeing.”

Jane Portas from Insuring Women’s Futures commented: “Women’s financial lives continue to be shaped by society’s expectations of them at work and at home, as has been borne out through the COVID-19 lockdown. Today, the UK gender pay gap stands at 17% and women’s life-time earnings are a mere fraction of men’s at just 59%, culminating in a multiplicative gender pension gap.

“As NOW: Pensions’ research clearly shows, the gender pension gap is even further exacerbated on divorce and there are increasing numbers of couples divorcing in their 50s.

“The complexity of many pension arrangements, the availability of Pensions Drawdowns, combined with a lack of pensions awareness, simultaneous to the rise in online and quickie divorces, means that in the absence of affordable advice and with pension sharing optional rather than the default, many divorcing women are losing out and risk financial hardship in later life.”