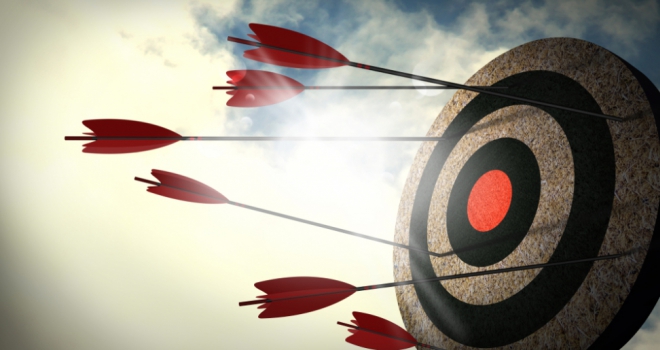 "The annuity market is worth £4bn annually, and yet customers are not getting the most value from their pensions due to inertia or simply not understanding the importance of shopping around."

The Pensions Policy Institute has found in one year alone (2019), up to £130m could have been ‘lost’ in annuity income from people simply failing to shop around for the best deal.

Its research found that around £7,000 income per £100,000 pension value could be gained over retirement by shopping around.

Depending on various factors, such as age, geographical location and the type of annuity sought, people, especially those with health problems who could qualify for an enhanced annuity, could gain up to an extra 15%, £800 per year (per £100,000 of purchase price) of retirement income if they shopped around.

At the basic level, for a lifetime annuity for a single person with a pot size of £100,000, gains of between 6% and 8% could be made. There are also significant variations in escalating annuities, where income rises with inflation.

The PPI says a small majority of people do appear to shop around to some degree, but many do not. Of those who do shop around, many do not seek financial advice or guidance when making the decision. The research also found that industry prompts introduced in 2018 do not appear to have encouraged more people to shop around.

The FCA’s annuity prompt requirements came into force in March 2018. The rules require firms to give a range of pension annuity quotes whenever a provider is asked to provide an annuity quote on one of their own products. If the highest quote is the market leading quote, rather than the firm’s own quote, then a visual comparison of the difference in the annuity income between the two quotes should be given. Providers are also required to set out additional information about enhanced annuities, and whether the consumer may be eligible to buy one. However, these prompts are only provided once an individual has decided to consider buying an annuity and do not appear to have made an impact on the numbers of people purchasing from external providers.

Nick Flynn, director of retirement income at Canada Life, said: “The annuity market is worth £4bn annually, and yet customers are not getting the most value from their pensions due to inertia or simply not understanding the importance of shopping around.

“Despite the introduction of pension freedoms and information prompts, the situation appears to be getting worse. People don’t know what they don’t know, and it isn’t simply about securing the best deal, it is equally important to buy the right shape annuity. Without professional assistance or advice, this is at best difficult.

“The PPI is right to shine the spotlight back on the market and start a debate. Just as the furlough scheme winds up, many thousands of over 55s will be considering their working futures. Many may find it hard to return to the workplace and seek the security of replacing their salary in retirement. An annuity is the only guarantee in town, so it’s important anyone considering their retirement options seeks guidance and advice to make the right decisions for their circumstances.”