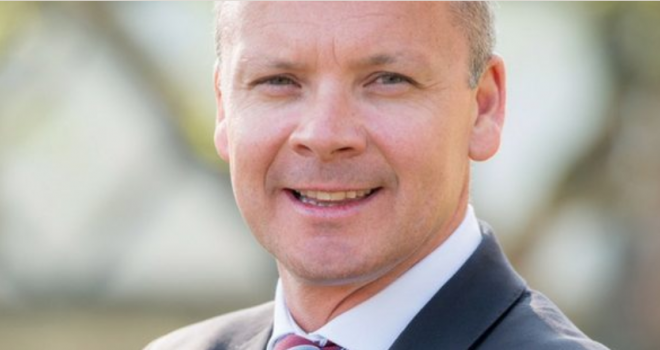 "Broadening our addressable market to include products for the over 55s is an important part of our strategy, and a logical extension to our proposition."

The alliance will enable MAB to enter the later life market via Key's infrastructure and regulatory umbrella.

MAB Later Life comprises a panel of four lenders including including more2Life (Key Group’s lifetime mortgage lender). All lenders are members of the Equity Release Council and all products meet the ERC’s standards.

The first phase of the partnership involved the distribution of later life mortgage products through a small pilot group of existing specialist MAB advisers, all working under the MAB Later Life brand. MAB is now extending this new opportunity to firms currently outside of the Group.

Ben Thompson, MAB’s deputy CEO, said: “Broadening our addressable market to include products for the over 55s is an important part of our strategy, and a logical extension to our proposition. This exclusive strategic alliance provides MAB brokers with a greater range of products to enable them to compete at the highest level. Specialist advice is a key differentiator for intermediaries, and later life represents a clear opportunity for them to service new customers and extend their relationships with existing ones.

“Those over the age of 55 today typically have large amounts of potentially untapped wealth that if released could transform their retirement. Providing the right advice to customers has always been a cornerstone of MAB, and we are delighted to partner with Key Group on this launch to provide customers with help, reassurance, and advice on an important lifetime decision.”

Will Hale, CEO of Key, commented: “Both MAB and Key Group are well known and award winning names in the UK advice arena – committed to putting customers first. We share a belief in providing personalised tailored support to help customers as they make long-term choices around if and how they want to use their housing equity to improve their finances in later life.

“With later life lending moving up the agenda, it made sense for us to partner with a business with MAB’s scale and track record. It will allow us to bring more advisers into the sector by providing them with access to the market leading systems, training, compliance and monitoring support that we have developed over 21-years of award winning advice provision in this specialist area.

“We are therefore delighted to launch MAB later life which will see advisers supported with a range of services which includes access to a panel of market leading lenders. With more over-55s than ever before considering how they use their housing equity in retirement, this sector is set to go from strength to strength and we look forward to working closely with MAB to support these customers.”