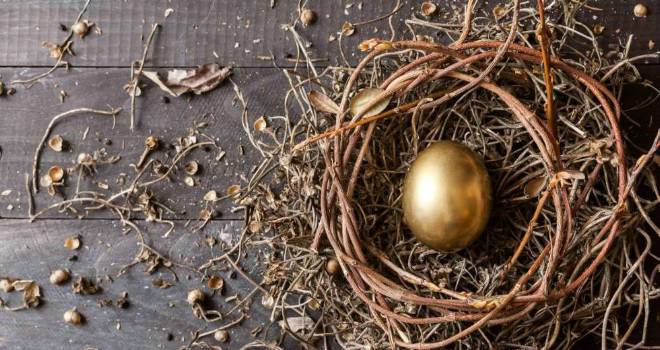 "It’s really positive to see a fall in the number of people who have lost track of their pensions, which could indicate that people are becoming more conscious of their workplace pensions."

73% of people have multiple pensions, an 11% increase compared to 2016, according to new research from Aegon.

The number of people within this group who have lost track of one or all of their pensions has reduced slightly from 21% to 17%. But this still means that around 6.4 million people aged between 22 and 65 may have misplaced some of their retirement savings.

The recent survey also implied an improvement in pension awareness in the last five years, with an 18% fall in the number of people not knowing the value of their pensions from 39% in 2016 to 21%.

Kate Smith, head of pensions at Aegon comments: “As nearly every job comes with a pension now, it’s no surprise that the number of people with multiple pension pots has increased over the years. It’s really positive to see a fall in the number of people who have lost track of their pensions, which could indicate that people are becoming more conscious of their workplace pensions.

“This doesn’t mean that we can put the challenge of lost pension pots behind us just yet. In fact, as the number of pension pots per person grows through a lifetime of work and while we await the delivery of pension dashboards, there’s a growing risk that losing track of pensions could become more common.

“The smaller pensions pots from earlier in people’s careers are especially difficult to keep track of. People are unlikely to have invested much financially but also emotionally in smaller pension pots, especially if they are some way off from retirement, which makes them easy to forget about. But the value of many small pots should not be underestimated, they can still play a fundamental part in planning for retirement and improving financial wellbeing now and in the future."