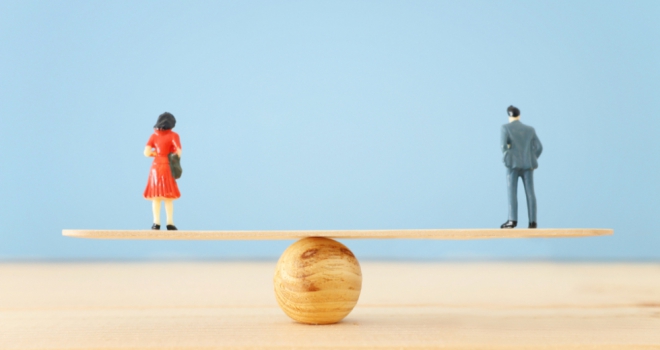 "Although women appear to be better at saving into their pension, they still face a retirement that is less comfortable and financially secure than their male counterparts."

This is despite women on average contributing more of their income toward pension pots than men (9.4% compared to 8.3%).

The analysis, published to mark Pension Awareness Day 2021, found that men over 55 either have or expect to have annual retirement incomes of £20,712 (after tax), whilst the equivalent figure for women is £14,964.

Women would therefore have to work an average of 54.5 years to reach the same level of pension savings that a man can reach in 40 years.

The widest discrepancy in retirement incomes between genders occurs for those who have worked for over 50 years. Of these individuals, men received £19,404 in annual retirement income compared to women on £11,592 (40% less).

Taking the average earning of each gender in 2020, men are able to contribute more to their pension pots than women (£3,184 compared to £2,340 annually).

Dave Harris, CEO at more2life, commented: “Although women appear to be better at saving into their pension, they still face a retirement that is less comfortable and financially secure than their male counterparts. The stark difference in retirement incomes highlights the need to address the root causes of financial gender inequality and better support women as they make choices around how to use their assets both in the lead up to and during retirement.

“It’s clear that the Covid-19 pandemic has caused significant disruption to many people’s retirement savings, but the impact has been most acutely felt among older women. As we begin to think about what a post-Covid society looks like, it’s vital that the industry and Government does more to encourage women to engage with long-term financial planning.

“Raising awareness of alternative retirement income sources, such as property wealth, is crucial in ensuring current and future retirees can enjoy the retirements they deserve. There are a range of products on offer in the later life lending market, including equity release, which has proven to be a popular solution for older homeowners looking to unlock the wealth tied up in their homes to fund their retirement. For women, exploring such options could offer greater financial stability in later life and help to manage the impact of the retirement gender gap.”