The lender has now raised over £1.8 billion of debt and equity from investors including HSBC, Citigroup and Nomura. 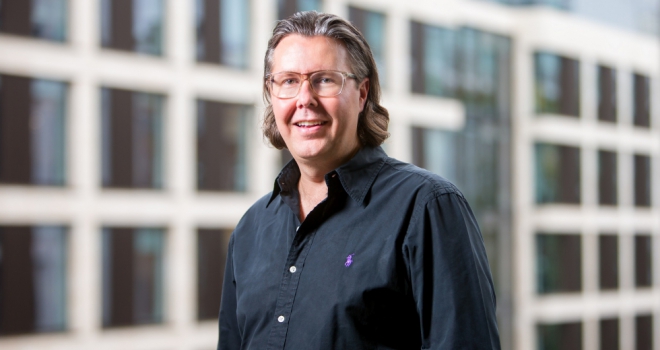 LendInvest has secured a £200 million investment from the National Australia Bank which it says will expand its capacity to lend in the UK buy-to-let market.

The lender has now raised over £1.8 billion of debt and equity from investors including HSBC, Citigroup and Nomura.

Christian Faes, co-founder & CEO of LendInvest, commented: “We’ve now raised almost £2 billion in debt and equity for LendInvest, and in many respects we’re just getting started. We have dominated in the short term mortgage market for years, and we’re now bringing our technology and growing distribution footprint to take market share in the longer-term mortgage market.

“Securing an additional £200 million of funding for our business from NAB is a great example of how the world’s leading financial institutions are partnering with the world’s leading Fintech businesses - and we’re proud to be announcing this partnership today between NAB and LendInvest.”

James Versmissen, associate director at National Australian Bank, added: “NAB is delighted to work together with LendInvest and play a role in achieving its growth plans. This new warehouse facility underlines NAB’s commitment and capability to support lenders that shape the mortgage market of tomorrow.”