Week on week mortgage enquiries have increased by an average of 55% since the Bank of England cut interest rates to 0.25% earlier this month, according to deVere Mortgages. 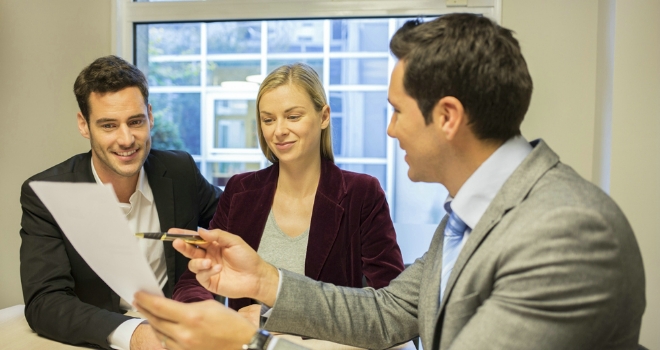 Mike Coady, Managing Director of deVere Mortgages, commented: “This is one of the biggest surge in mortgage enquiries we’ve received since deVere Mortgages was launched as a standalone brand in 2015.

“The decision by the Bank of England to cut interest rates has, we believe, acted as a catalyst for many individuals to now actively enquire about a mortgage. It has created something of a feel-good factor in the market, especially for British expats.

Coady also attributes the rise to people delaying enquiries until the outcome of the referendum, with the interest rate cut providing "extra impetus" to act.

Other factors include house price increases "slowing substantially" in areas such as London, East Anglia, the North of England and the West Midlands.

Coady added: “Furthermore, property in the UK is still in high demand from overseas buyers, mainly due to the major underlying strengths of British property investments; the plummeting post-Brexit pound which makes buying property in the UK with foreign currency less costly than before; and because some sellers have been being apprehensive since the Leave victory, and as such, are prepared to accept lower offers.

“These are, naturally, all attractive trends for would-be buyers, and, as such, coupled with the latest interest rate cut, the level of mortgages enquiries has continued to rise.

“I fully anticipate this surge in mortgage enquiries to continue as more and more people in the UK and overseas begin to take action following Brexit and the BoE’s measures to recession-proof the UK.”