Purchase mortgage search volumes are at their lowest proportion of the market since May 2020, according to the latest data from Twenty7Tec. 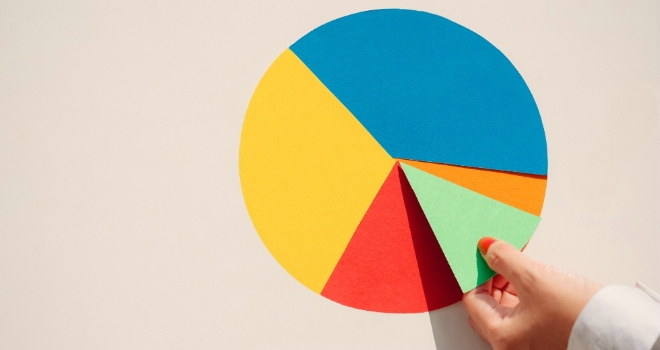 "The purchase market is not as firm as we’d expect, and remortgages appear to be the order of the day."

Searches for mortgages products in the 95% LTV range also dropped in October and are now half the volume at the time the guarantee scheme was introduced.

Nine of the ten busiest days in 2021 for remortgaging ESIS documents were in October and Twenty7Tec says remortgage ESIS documents came close to overtaking purchase documents in the past week.

October also saw the six single busiest days for mortgage searches where one of the applicants was retired.

Alongside remortgages, buy-to-let recorded its second best month of 2021 after March.

James Tucker, founder of Twenty7Tec, said: “The market is changing, and fast. We should be in the midst of a house purchase boom right now as we traditionally are in the 11 weeks prior to Christmas. Instead, the purchase market is not as firm as we’d expect, and remortgages appear to be the order of the day.

“With a drop off in first-time buyer activity and a lower proportion of searches coming in the 95%-100% LTV range, we believe that the pre-Christmas mortgage market is slowing a little.

“Buy-to-let remains strong, with five of the eight busiest days this year all within October 2021. Buy-to-let is picking up the slack from first-time buyers.”