Number of low deposit mortgages on the decline 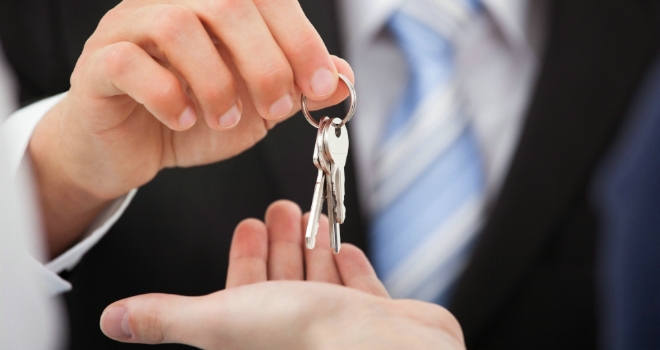 According to the latest data released from Moneyfacts, the total number of products at maximum 95% loan-to-value has fallen from 391 deals in August 2019 to 380 this month, while the average five-year fixed rate at this tier increased by 0.01% to 3.64% over the same period.

Darren Cook, finance expert at Moneyfacts, had this to say: “It seems from our trend analysis that lenders have taken heed of the Prudential Regulation Authority’s (PRA) warning at the end of May this year concerning the reduction of rates on riskier higher LTV mortgages. As a result, the total number of mortgages available at maximum 95% LTV has fallen by 11 products, from 391 to 380 over the past month and the average five-year fixed rate at 95% LTV has increased by 0.01% over the same period. This is despite the five-year interest rate SWAP, the market that lenders generally use to hedge themselves against future interest rate fluctuation, reducing by 0.10% from 0.67% to 0.57% since the beginning of last month.

It is clear that most lenders are staying away from competing at the 95% LTV tier, with many now focusing their attention on mortgage business at LTV tiers of 90% and below. As lenders perhaps opt to pass on the benefits of lower interest rate SWAPs onto the lower LTV tiers, up to and including mortgages that require a 10% deposit, this is not good news for those borrowers who can only muster up a 5% deposit.

In fact, the gap between the average rate at the 95% and 90% LTV tiers for a five-year fixed deal is widening, with the difference between the two averages standing at 0.69% for September, up from 0.64% at the start of June, following the PRA warning. This could mean that those borrowers with a smaller 5% deposit may benefit from waiting to save until they accumulate a 10% deposit in order to secure a more favourable rate and have a greater choice of products – with double the number of mortgages on offer at the 90% LTV compared to the 95% LTV tier.

Lenders may now be deciding to recoup the cost of the default risk portion of rates that they previously sacrificed while cutting rates at the 95% LTV tier when competition was rife and appeared to be isolated at this riskier LTV tier prior to the regulator giving its warning back in May 2019.

Although some providers have increased their appetite for mortgage lending, most lenders seem to be competing on rate to retain their existing borrowers and lower wholesale funding costs could be a sign that we may see rate competition intensify across all fixed rate mortgage LTV tiers, apart from the 95% LTV tier.”