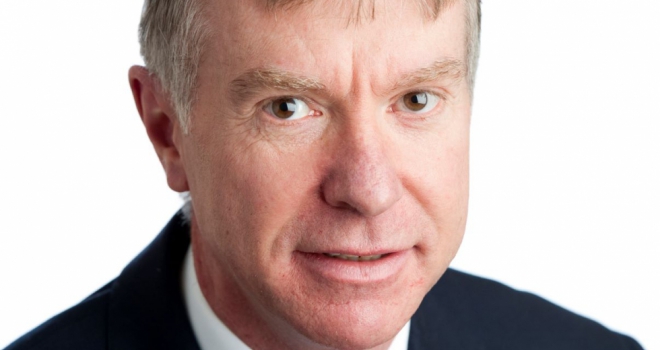 Paradigm Mortgage Services has appointed Richard Howes as its new director of mortgages.

Richard, who will take up the new role from mid-July, replaces head of Paradigm Mortgage Services, John Coffield, who last week announced he will be stepping down from his position and retiring at the end of August.

Richard joins Paradigm from Santander for Intermediaries where he was most recently national key account manager having held a number of intermediary-facing roles.

He joined Santander in 1995 as an area sales manager within life and pensions, later moving to become national key account manager to run teams initially covering mortgages and latterly the private banking space with Cater Allen.

He moved back into the mortgage market with Santander for Intermediaries in 2015 working in partnership with its largest key account partners.

Richard Howes said: “It is a very exciting time to be joining Paradigm given the level of activity within the business and the wider industry. Having worked with intermediaries for over 30 years, I feel well-equipped to take up this new position, this time working with the intermediary sector in a different type of distribution model. I am really looking forward to working with Paradigm’s lending and provider partners to build on the great work Bob, John and the entire team have done in this area. Having worked with Paradigm over the years I am aware of the fantastic reputation it has in the market and feel I can help build on this to provide benefits to our member firms.”

Bob Hunt, CEO of Paradigm Mortgage Services, added: “It was always our aim to move quickly in terms of announcing a replacement for John and we are very pleased to be able to bring Richard on board in July, who comes with a huge amount of experience in the intermediary market and a drive to work for our member firms and lender/provider partners. The fact that both Richard and John will be working together for six weeks prior to John’s retirement is another huge plus point, as it will give us time to fully immerse Richard into his new role and responsibilities and will ensure all our stakeholders benefit from his ability to hit the ground running. We’re all looking forward to welcoming Richard to the Paradigm team next month.”