Brokers don’t believe enough is being done to attract new talent to the mortgage advice industry, according to findings from Accord Mortgages. 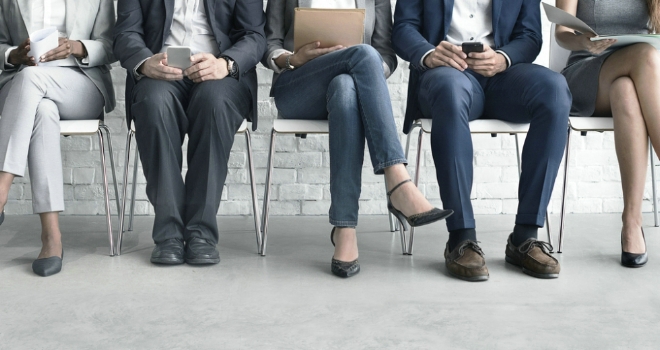 "Thoughtful recruitment is vital to attract new talent who will represent an increasingly diverse customer base, and maintain relevance with your clients."

Its survey shows that just under half of those asked (47%) expressed this view, whilst a further 38% were unsure. Only one in seven (15%) believed that enough was being done to encourage new brokers into the field.

Of those who don’t think enough is being done to attract new talent to the industry, just under nine in ten (88%) believe that this poses a risk to the industry’s ability to support homeowners in the future.

When asked what motivated them to become mortgage brokers, just over two fifths (43%) said they get satisfaction from securing a property. A quarter (25%) said it offers them a good work/life balance, and 19% said that the job specification appealed to them.

Just over a third (36%) did admit, however, that they fell into a career as a broker.

The most popular suggestions to attract new talent included more work experience or shadowing in school and colleges - suggested by almost half of respondents (46%). It was also recommended by a similar number (44%) that firms utilise government support for apprenticeships, or partner with colleges, job centres and career advisors – suggested by just over a third (36%). Trade associations taking a lead to encourage more advisers into roles was also suggested as a possible answer by almost a third of respondents (31%).

Jeremy Duncombe, managing director at Accord Mortgages, said: “Attracting new broker talent is key, so that the market can thrive and grow, benefitting from increased diversity and fresh ideas. It’s also vital for future generations of homebuyers and homeowners, who, as we’ve seen, gain so much from the value a broker can add to their mortgage and home-ownership journey. And the industry recognises this, with AMI and IMLA having set the wheels in motion to encourage, develop and retain new brokers.

“What’s also clear is that advisers need to be mindful of changing customer expectations, particularly in terms of inclusion and diversity. Thoughtful recruitment is vital to attract new talent who will represent an increasingly diverse customer base, and maintain relevance with your clients.”