The Information Commissioner's Office has fined Halifax-based company Parkin Beacher £50,000 for making illegal marketing calls to people about their pensions. 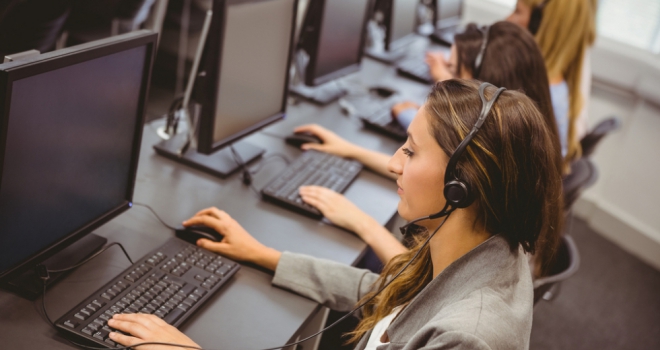 "Companies are responsible for knowing the law and following it."

The business, which operates under the trading name ‘Your Pension Options’, called people about their pensions when they were not authorised to do so.

The ban on pensions cold-calling came into force in 2019 making it illegal for companies to make nuisance calls to people about their pension schemes except where the caller is authorised by the FCA or has an existing relationship with the customer.

The ICO’s investigation found that PBL made calls to people relating to possible pension reviews, with a view to arranging an introduction to an adviser.

The company admitted to making 96,817 calls and the ICO received 16 complaints from people about the company’s activities.

The ICO’s investigation found that that PBL sourced the data for its calls from a third-party data supplier which obtained the data from various websites. These sites required those signing up to them to agree to possible marketing from long lists of sectors and organisations. People appeared unable to select which, if any, they were happy to have their details passed on to, or receive marketing material from. PBL therefore did not have informed consent from the people it called.

The ICO has also issued PBL with an Enforcement Notice ordering them to stop making further calls.

Andy Curry, ICO Head of Investigations, said: "Cold calls are a common way of attempting to defraud people out of their pensions and we will take tough action where we find companies carrying out this kind of marketing. The law was updated specifically to protect these often vulnerable people and their retirement funds.

“Companies are responsible for knowing the law and following it. We have a range of powers and enforcement action which we can and will take on behalf of the public to put a stop to the activities of unscrupulous companies.”