A cross-party parliamentary group has criticised the FCA over its decision to take no action action against Royal Bank of Scotland, despite its 'widespread and systematic' mistreatment of SME customers in its Global Restructuring Group. 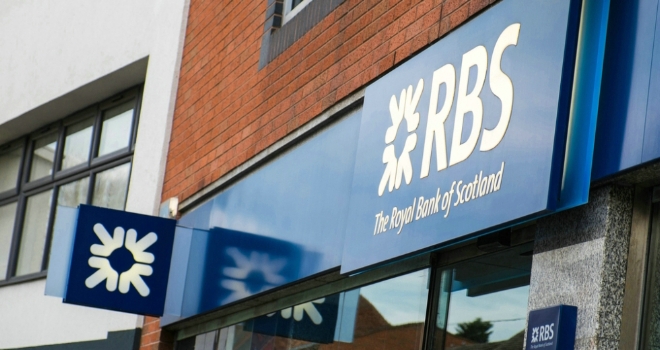 "Bearing in mind that the FCA states that it has such limited powers with regard to enforcement, we have deep concerns regarding other investigations currently underway"

Kevin Hollinrake, co-chair of the All-Party Parliamentary Group on Fair Business Banking, has asked FCA chief Andrew Bailey to release the regulator's findings so that "the public, press and parliamentarians can determine whether the FCA should have taken action against senior management and whether we need to provide the regulator with more powers".

The FCA's independent review found no evidence that RBS artificially distressed and transferred otherwise viable SME businesses to GRG to profit from their restructuring or insolvency.

It did, however, identify that many aspects of GRG’s culture, governance and practices were deficient and that in some areas the inappropriate treatment of customers was widespread and systematic.

Yet because GRG's business was largely unregulated, it is not subject to the FCA's regulatory conduct standards.

In his letter, Hollinrake says the current regulatory framework "is not adequately equipped to deal with the scandals that we have seen over the past years" and is "disappointed and extremely concerned" that no action will be taken by the FCA.

Hollinrake said the FCA's conclusion "flies in face of evidence that we have heard, stating that senior managers actively sought opportunities to move good businesses from mainstream divisions into GRG".

The APPG wants to bring SME lending under 'conduct of business' rules and expand the Financial Services and Markets Act to include unregulated activities and give the FCA further powers to bring enforcement proceedings against firms.

Hollinrake added: "Bearing in mind that the FCA states that it has such limited powers with regard to enforcement, we have deep concerns regarding other investigations currently underway, in particular Lloyds and HBOS Reading.

"The lack of accountability of senior figures in the financial services industry for the widespread destruction of British businesses undermines confidence in our financial services sector and is a threat to the integrity of the sector as a whole.

"Our entire economic model depends on fairness, transparency, accountability and justice not only being done but being seen to be done. As things stand, this is not the case."

The APPG also wants to see a public enquiry "to properly investigate the systemic issues we face within the financial system".