Hodge to offer downsizing protection from day one

Hodge has announced it will now offer downsizing protection from day one, based on feedback from advisers and customers. 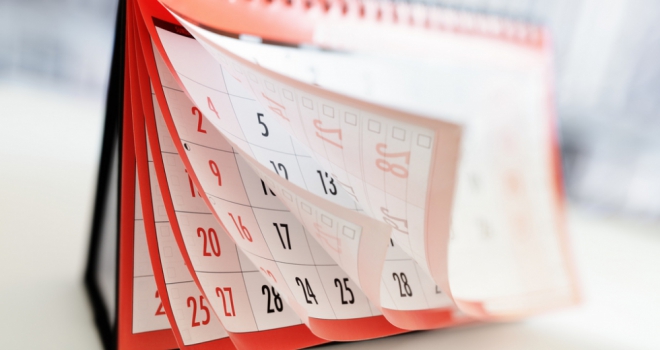 In 2012, Hodge carried out research which revealed the most common reason customers repaid their mortgage was due to them selling up, so it created the ability to do this, penalty-free after five years. This feature is now even more flexible, allowing downsizing from day one as of today.

The lender is also now offering the option of eight-year fixed ERCs. The research undertaken by the lender found fixed ERCs were in the top three options requested by customers.

“The equity release market is going from strength-to-strength – Key’s Market Monitor for Q1 2019 reports an incredibly strong start to the year with £840m worth of equity released, up six percent year-on-year.

“The changes we’re making are in direct response to feedback we’ve had from customers and advisers and will give customers far more flexibility, something we think is essential for mature borrowers.

“Downsizing protection from day one is something no one else is doing but something we think will really help our customers as we found the most common reason customers repaid their mortgage was due to selling their home.