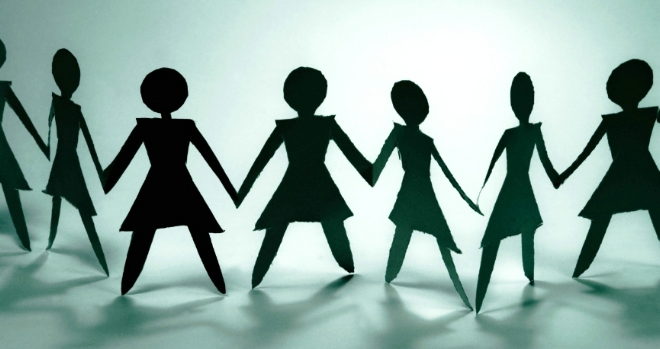 Data released today shows a significant minority of women are still not planning to put any money aside into pensions or other investments, despite the pay gap being at its lowest since records began in 1997.

Nearly half (43%) of women interviewed said they had no plans to invest in pensions, ISAs or other comparable investment products, when asked about their financial plans for the current tax year.  And 18% of women said they weren’t sure yet if they would make any investments at all this year.

Meaning that a potential two thirds (61%) of women will not be diversifying any of their spare cash away from safe, but low yield, savings accounts.

Previous studies from Crowdstacker reveal the top reasons given by women for not investing include preferring to stick to cash accounts and ISAs which are easy to understand (32%); not being aware of the different types of investment available (18%); and not feeling confident enough to pick the best investments (14%).

Of those women interviewed in the most recent data collection, who do plan to make some types of investment this tax year, the majority (54%) are expecting to only be investing £2500 or less.

This compares to men, nearly half of whom (44%) said they would be investing at least double this.

Perhaps most striking of all in the study is the differential between men and women investing in any type of pension - nearly twice as many men as women (17% versus 11%) are expecting to save into a workplace pension this year with ore than twice (9% versus 4%) as many expecting to put money into a personal pension, and four times as many (4% versus 1%) expecting to invest in a SIPP.

Karteek Patel, CEO of Crowdstacker, a peer to peer lending platform, which commissioned the research, said:

“There is still a significant pay gap between men and women of about 9.4%.  However, although this has been decreasing steadily over recent years it is still not translating into women increasing their investing. We asked people about a broad range of investment products with varying degrees of risk, but what we found was that women are less likely than men to invest across all product types, even those deemed relatively low risk such as Cash ISAs.  This means they are potentially missing out on benefits such as higher return opportunities, or tax efficiency, from the array of products on the market such as the Innovative Finance ISA.

“There are several reasons we believe this might be happening.  For example, some women may generally have a lower risk tolerance. Perhaps some have to shoulder a higher share of the burden than men for living expenses meaning they have less spare cash to invest.  And from our previous research we can see clearly that some women feel less confident about investing.”

“What is clear from the study is that with social factors such as increasing life expectancy and rising costs of old age care, it is important that everyone engages with saving and investing to ensure they are in the best position possible to meet the costs of retirement.”