Homeowners and businesses are being urged to carry out up-to-date property valuations as soaring rebuilding costs mean that most properties are substantially underinsured, according to research by Towergate Insurance Brokers. 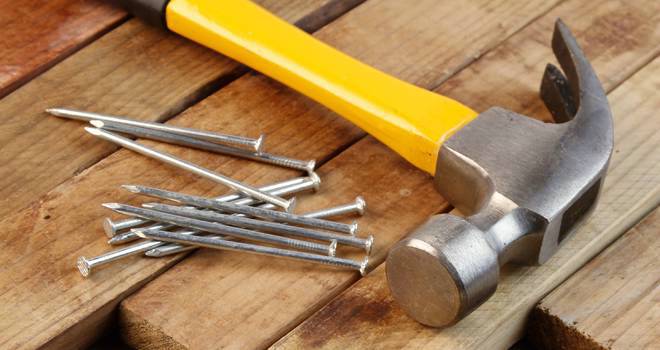 "Buildings should be insured for the amount that it would cost to rebuild them. However, this shortfall in cover is being fuelled by a sustained rise in construction costs."

Its recent study found that more than 90% of commercial properties in the UK are incorrectly covered, leaving them vulnerable if their property is damaged.

Research by the ONS has shown that between July 2020 and July 2021 the cost of materials rose by 20%, which is having a tangible impact on the cost of rebuilding.

Data collected by industry specialist rebuildcostassessment.com shows that on average, buildings are covered for just 68% of their rebuild costs, which is liable to increase over the next few years.

Robert Lewis, corporate broking director at Towergate Insurance Brokers, said: “In the simplest terms, buildings should be insured for the amount that it would cost to rebuild them. However, this shortfall in cover is being fuelled by a sustained rise in construction costs.

“We find ourselves in a perfect storm. The cost of energy is increasing rapidly, which has a major impact on production costs, there is huge demand for building materials, fuelled by a surge in projects here and elsewhere in the world, Brexit and the pandemic have seen a huge drain of foreign workers from the UK, as well as ongoing, well-documented supply chain issues. And while people might be aware of all those factors generally, they could be forgiven for not realising what a big impact they’re having on construction costs and subsequently, on their insurance.