The biggest financial concern of UK adults, in both the short and longer term, is rising inflation, according to new research from M&G Wealth. 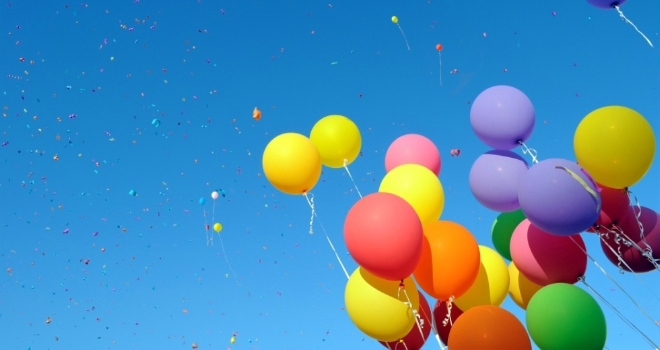 "From energy bills to their weekly shop, families are starting to feel the pinch, and as a result are unable to save as much as they would like."

M&G Wealth’s latest research which quizzed 2,000 UK adults who have personally, or who have parents or grandparents who received financial advice from an adviser in the last five years, looked at how individuals felt about their savings habits as the cost of living rises.

Unsurprisingly, the research found respondents were more focused on their short-term financial needs. Beyond rising inflation, worries included ‘my investments losing money’ (18%) and ‘not saving any money’ (17%).

The cost of living played heavily on the minds of respondents. More than a quarter (26%) surveyed said they were worried the cost of living will go up, and so preventing them saving as much as they would like to, while 18% said their bills were too high to allow them to save more.

Looking to respondents’ ‘rainy day fund’, the picture was a little brighter. Nearly a quarter (23%) of those surveyed said they had more than a year’s expenses set aside. However, a third (33%) of respondents had expenses to cover three months or less saved, and 8% of respondents had nothing saved at all.

Les Cameron, savings expert at M&G Wealth, said: “While consumers have no control over rising inflation, currently at a 30-year high and predicted, by the Bank of England, to reach over 7% by the spring, there are steps they can take to take control of their finances.

"From energy bills to their weekly shop, families are starting to feel the pinch, and as a result are unable to save as much as they would like. Many are taking practical steps such as shopping around for cheaper prices to bring down the cost of basics like bread and milk, and setting out and sticking to a budget will help families feel more in control of their spending in the short-term. Though it may feel difficult at the moment, investing any savings, no matter how little, will provide a long-term benefit and hopefully some peace of mind for the future.

“When it comes to savings consumers are understandably worried. Current savings rates are lower than inflation, meaning those with significant cash savings really need to consider whether to accept that inflation is eroding the value of their money, or take some investment risk to try to maintain or grow the real value of their money. Investing is not, however, a decision to be taken lightly and is an area where most people could benefit from receiving some form of financial advice or guidance before going ahead.”