Some normality is no bad thing

Memories can be short-lived in the mortgage market and that can make for some extreme reactions, for example, there is sometimes a tendency to overreact when things go up or down, be that prices, rates, product numbers, transactions, you name it. 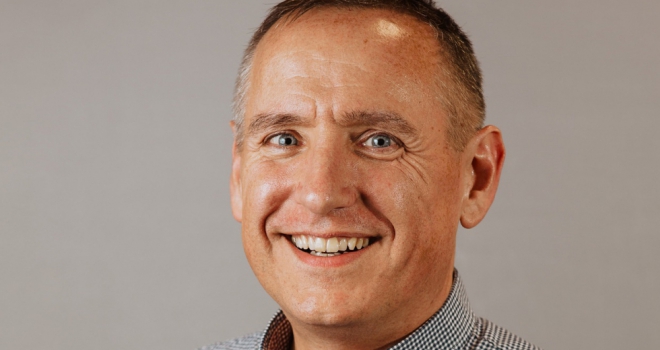 "A drop in approvals was always on the cards, however the Bank of England’s figures do perhaps come a little bit earlier than some of us would have predicted given the busy schedules most of us currently face."

Right now, we are starting to see a shift back to what looks like a ‘normal’ market. Given all that has transpired over the past two years, we could be forgiven for forgetting what a ‘normal’ market pre-Covid looked like, but the recent Bank of England figures are a good reminder.

The latest Money & Credit report from the Bank shows a fall in house price approvals in April. According to its data, approvals fell to 66,000 during the month, down from 69,500 in March and also slightly below the pre-pandemic 12-month average up to February 2020 of 66,700.

While this might not have mirrored what many of us are experiencing day-in day-out, the figures do still point towards a more normalised but still very strong market.

A drop in approvals was always on the cards, however the Bank of England’s figures do perhaps come a little bit earlier than some of us would have predicted given the busy schedules most of us currently face.

The fact the Bank only records remortgages to a different lender could go some way in explaining this seeming anomaly in the remortgage figures but not house purchases.

That however can sometimes be the trouble with data. While the mortgage market is fortunate in the number of statistics we have at our disposal, we need to be careful not to overly dissect the data. It can at times just represent a moment in time, a snapshot of a firm’s figures and next month’s data may tell a different story.

Another area where it would seem logical that we start to see a slight slowdown is around house prices and we are already seeing some subtle signs of this.

Recent figures from Zoopla show in April, the average house price reached over £250k for the first time ever.

Although the rising cost of living would suggest current house price levels cannot be sustained, the ongoing issue of supply versus demand means that, while we might see some slight falls, we are unlikely to see any notable drops anytime soon.

And this all appears to show a more normalised market, one which is more in keeping with those pre-Covid days of 2019, which might seem a long time ago, but might be returning right now. And that is no bad thing after the roller-coaster of the past 26 months.